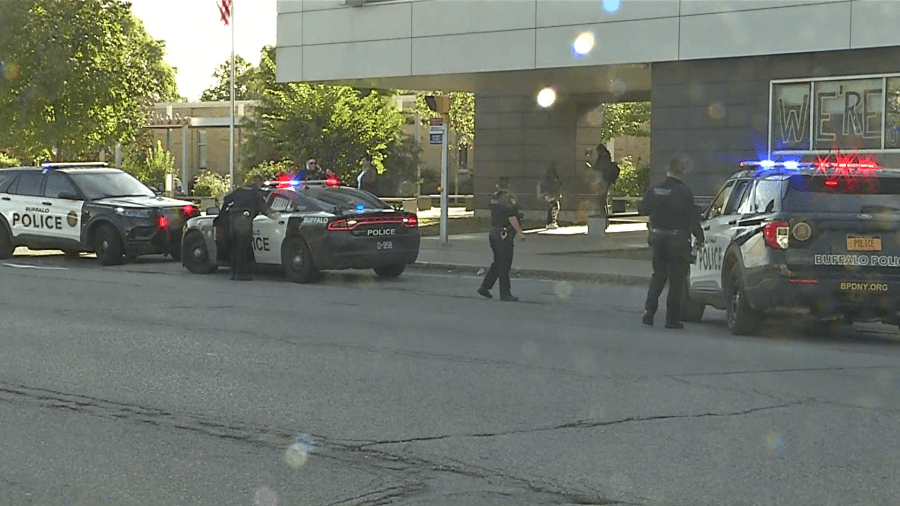 BUFFALO, NY (WIVB) — Multiple Buffalo Police vehicles swarmed McKinley High School on Elmwood Avenue after a fight broke out Tuesday afternoon. Buffalo police officers were first spotted outside the school around 3:45 p.m. A BPD spokesman said no one was injured and one person is in custody after “a series of fights with students” broke out. […]