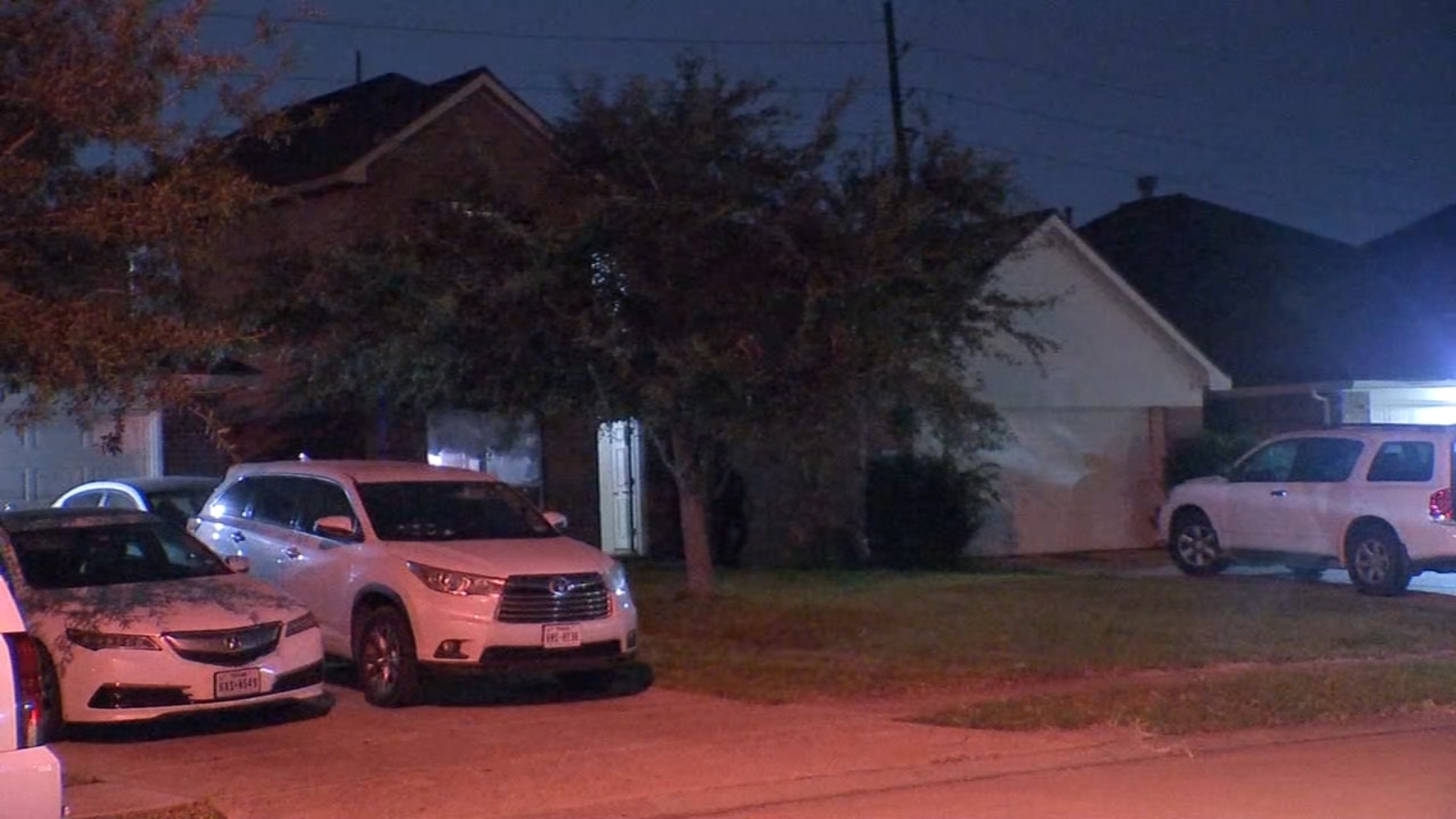 FORT BEND COUNTY, Texas (KTRK) — A 13-year-old boy is in the hospital after being shot in the abdomen at his home in Fort Bend County.

The Fort Bend County Sheriff’s Office believes the shooting happened around 10:30 a.m. Monday at a home in the Mission Bend neighborhood.

Deputies arrived at the home on Great Oaks Shed Drive near Paso Hondo Drive and found the victim awake and alert. He was taken to a medical center for treatment.

The 13-year-old is expected to survive. A gunshot wound to the abdomen, deputies said.

Investigators say the 18-year-old man accused of firing the shots left the scene but was brought back home by the victim’s brother.

Deputies said two guns were found in the home.

“From our initial information, it appears there was a scuffle over the gun. I’m not sure if it was play or a fight. The shooter, his finger went into the trigger. The gun discharged.” Sgt. Phil McGuigan said.

The 18-year-old suspect was arrested and charges will be determined by the Fort Bend County District Attorney’s Office.