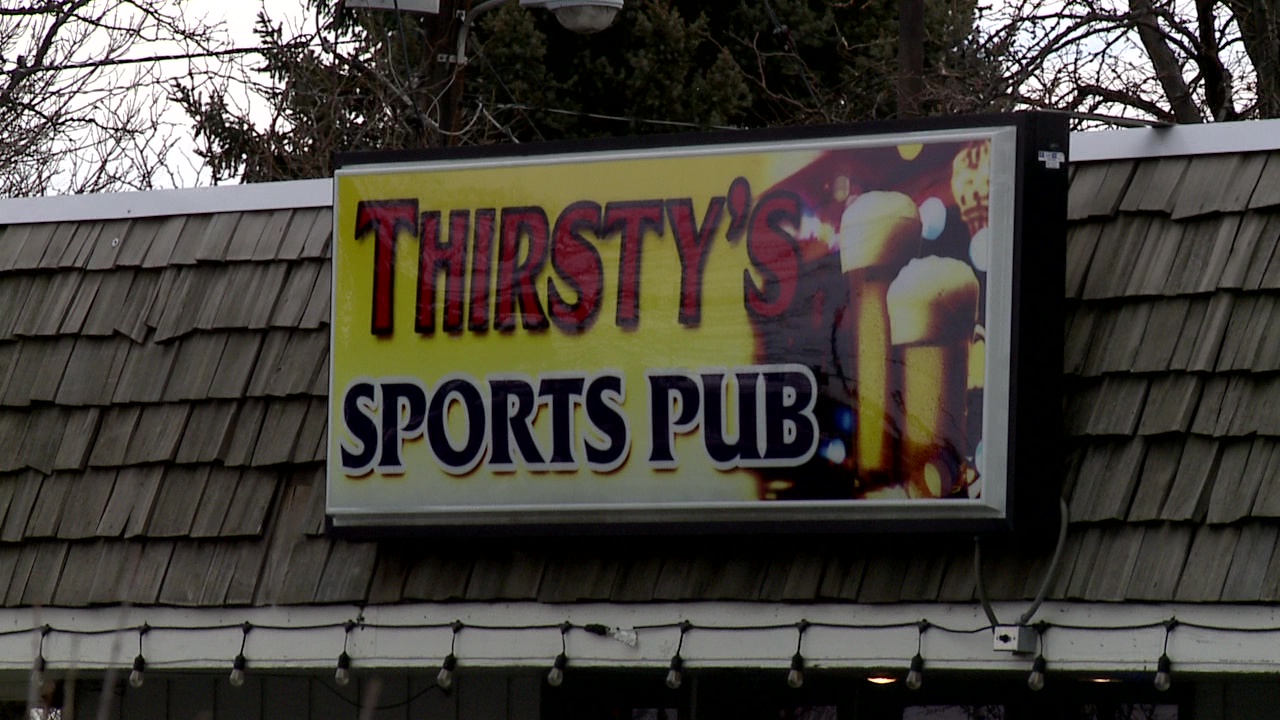 THORNTON, Colo. (KDVR) – The Thornton Police Division is trying to find a suspect after a 70-year-old man died from accidents sustained from being punched and kicked on Christmas Day.

He was significantly injured after backing into the suspect’s automotive, TPD mentioned. The person was taken to a neighborhood hospital and died the subsequent day, police mentioned.

The suspect reportedly left the scene in a purple Jeep Grand Cherokee with a black vinyl-wrapped hood and a big roof rack. The car could have recent injury to its entrance finish, TPD mentioned.

Anybody with info was requested to contact detectives instantly at 720-977-5030.