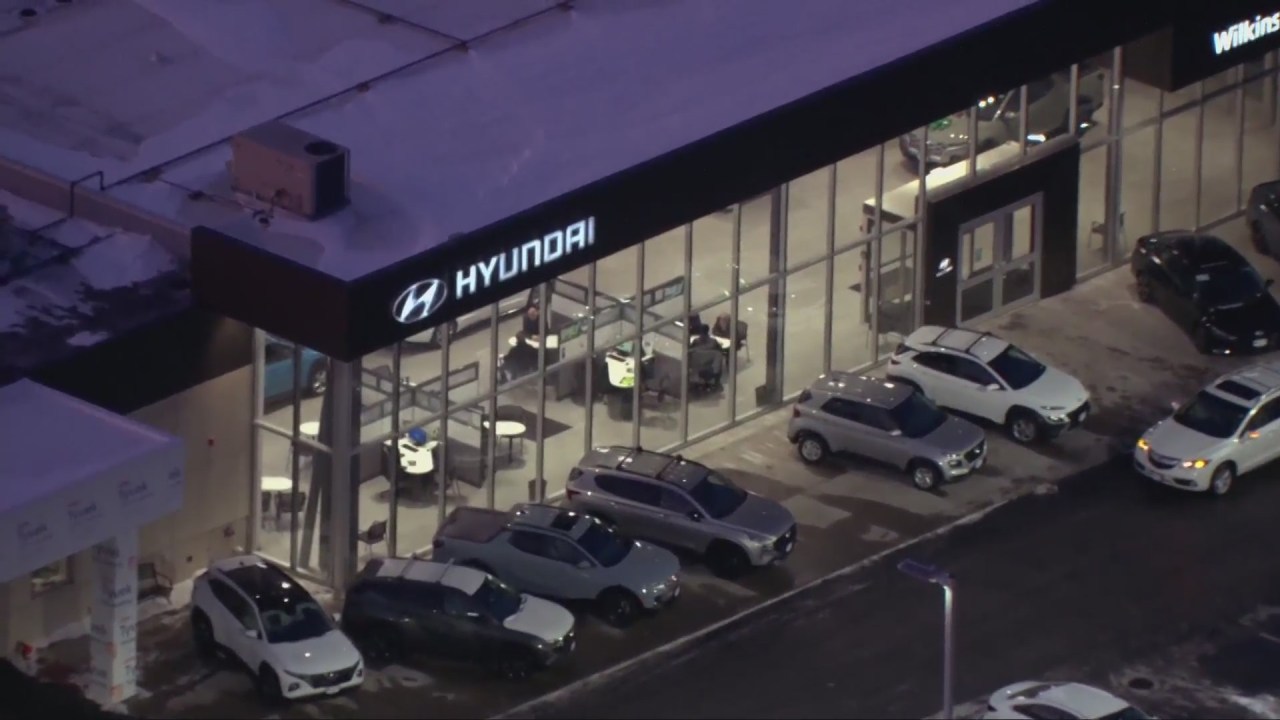 ELMHURST, Unwell. — A 13-year-old Chicago boy has been charged after allegedly main police on a chase with a stolen automotive from a dealership.

Simply earlier than 1:40 a.m. Monday, Elmhurst police responded to a name of two parked automobiles on the aspect of North York Street.

Police mentioned when an officer approached, each of the autos sped away.

After an investigation, officers mentioned one of many autos, a Kia Forte, had been stolen from the Wilkins Hyundai dealership earlier within the night time.

At roughly 3:10 am, the Kia Forte was situated in Oak Park with a 13-year-old boy inside.

Police consider the boy broke a window to the Kia Forte and drove off the lot.

The 13-year-old was charged with possession of a stolen motorcar, possession of housebreaking instruments, legal injury to property and escape.

He was ordered to be detained till his subsequent court docket look on January 13.