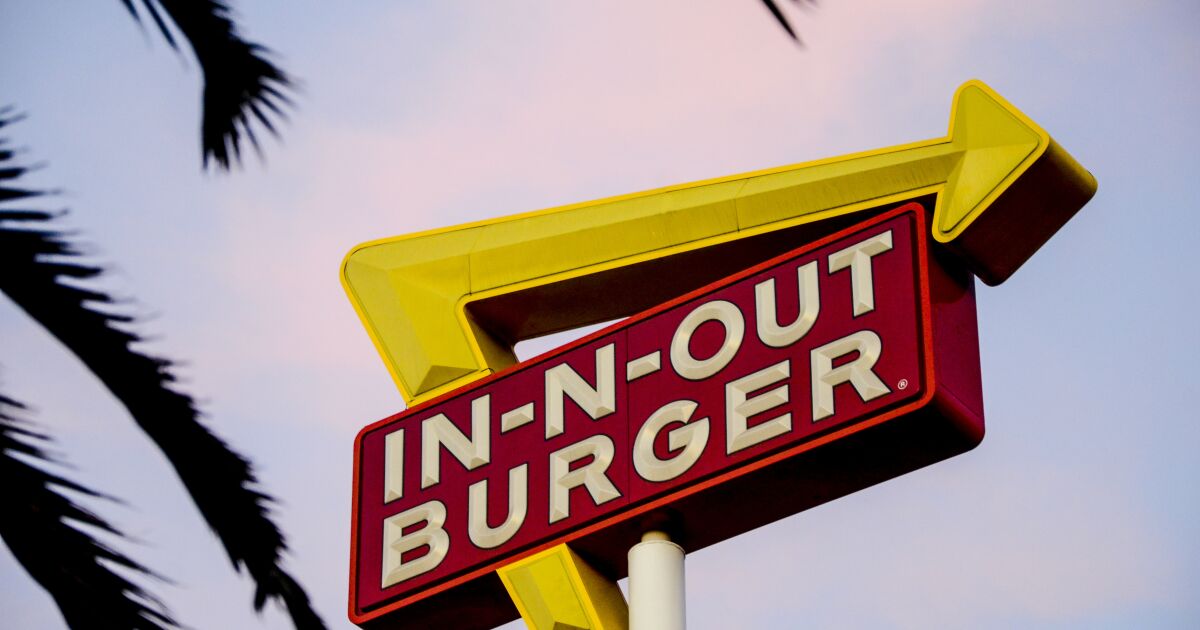 A Denver man has been arrested and charged for allegedly making racist and homophobic feedback to 2 individuals who made a TikTok video at an In-N-Out in San Ramon.

Police booked Jordan Douglas Krah, 40, on Monday for the distortion through the video posted on the social media website, which has now garnered practically 16 million views.

“Throughout their meal, a male suspect approached the victims unprovoked and engaged in a homophobic and racist rant, inflicting the victims to worry for his or her security,” police mentioned in a information launch.

The 2 school college students have been again on the town from faculty throughout winter break, in line with NBC Bay Space. They filmed a video reacting to Kim’s In-N-Out order.

Within the video, posted Christmas Eve by Arine Kim, who goes by @arinekim on TikTok, she and a good friend, Elliot Ha, sit all the way down to eat. She asks her good friend if he is ever tried In-N-Out’s “lumbone” fries.

“Are you guys filming yourselves consuming?” asks a person off digital camera.

“Sure,” replies Ha within the video.

“You are queer homosexuals,” the person replies.

The person then asks if they’re Japanese or Korean, to which Ha replies that he’s Korean.

“Are you Kim Jong Un’s boyfriend?” the person then asks, apparently referring to the chief of North Korea.

“I am a slave grasp,” the person continues, then hurling a slur for homosexual folks on the duo. “I will see you outdoors in a minute.”

Kim mentioned the person went on to look at them from outdoors the En-N-El.

Police discovered and arrested Krah, a Denver resident, two days later. He was booked into the Martinez Detention Middle on costs of committing a hate crime, police mentioned, however was later launched on bail.

Police plan to current the case to the Contra Costa District Lawyer’s Workplace this week.