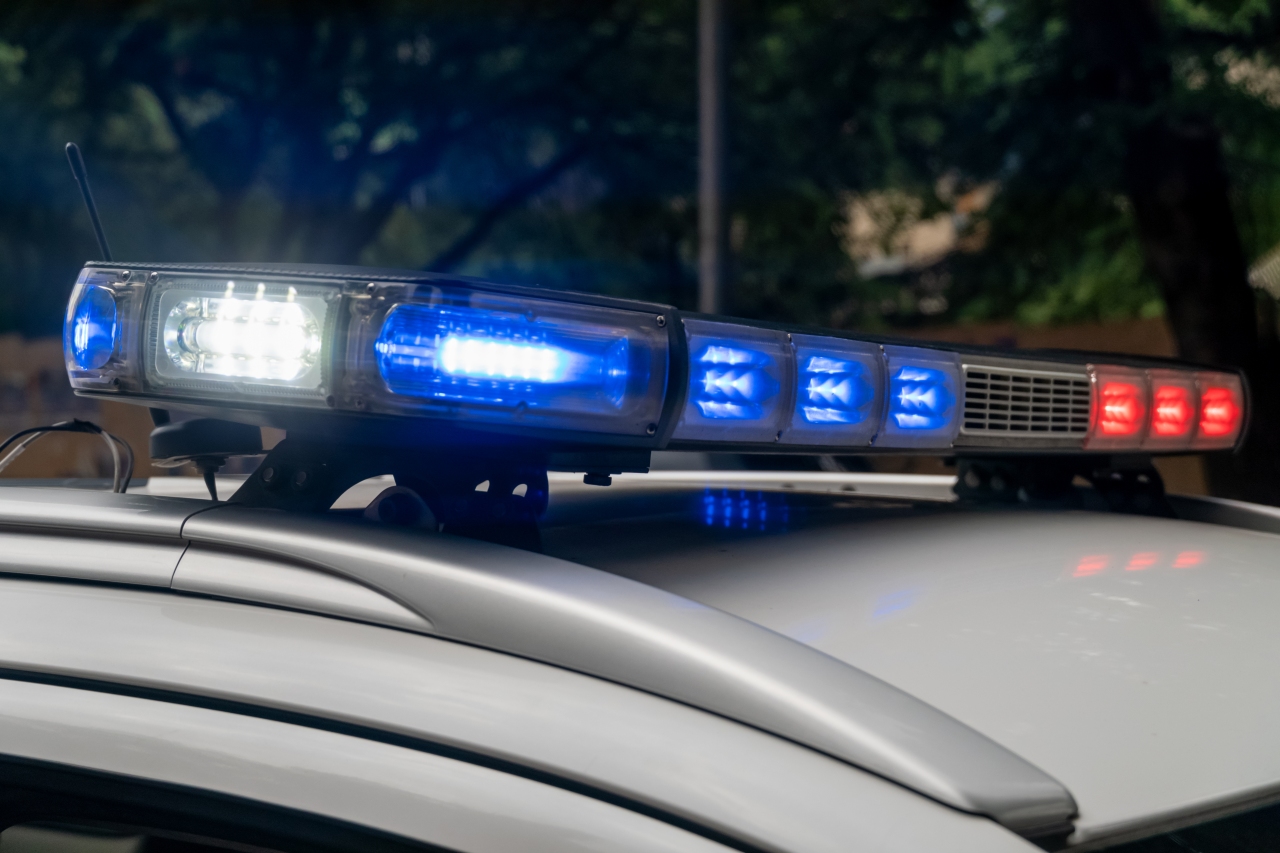 AURORA, Colo. (KDVR) – The Aurora Police Division is investigating after a person was killed in a taking pictures early Wednesday morning close to East Alameda and South Peoria.

APD stated officers responded to the 300 block of South Salem Road round 3:30 a.m. and located a person mendacity outdoors with an obvious gunshot wound.

He was taken to the hospital with life-threatening accidents however later pronounced lifeless, in response to APD.

The person might be recognized by the Arapahoe County Medical Examiner’s Workplace after subsequent of kin is notified.

No arrests had been made as of Wednesday morning, APD stated.

Anybody with info was requested to name Metro Denver Crime Stoppers at 720-913-7867.