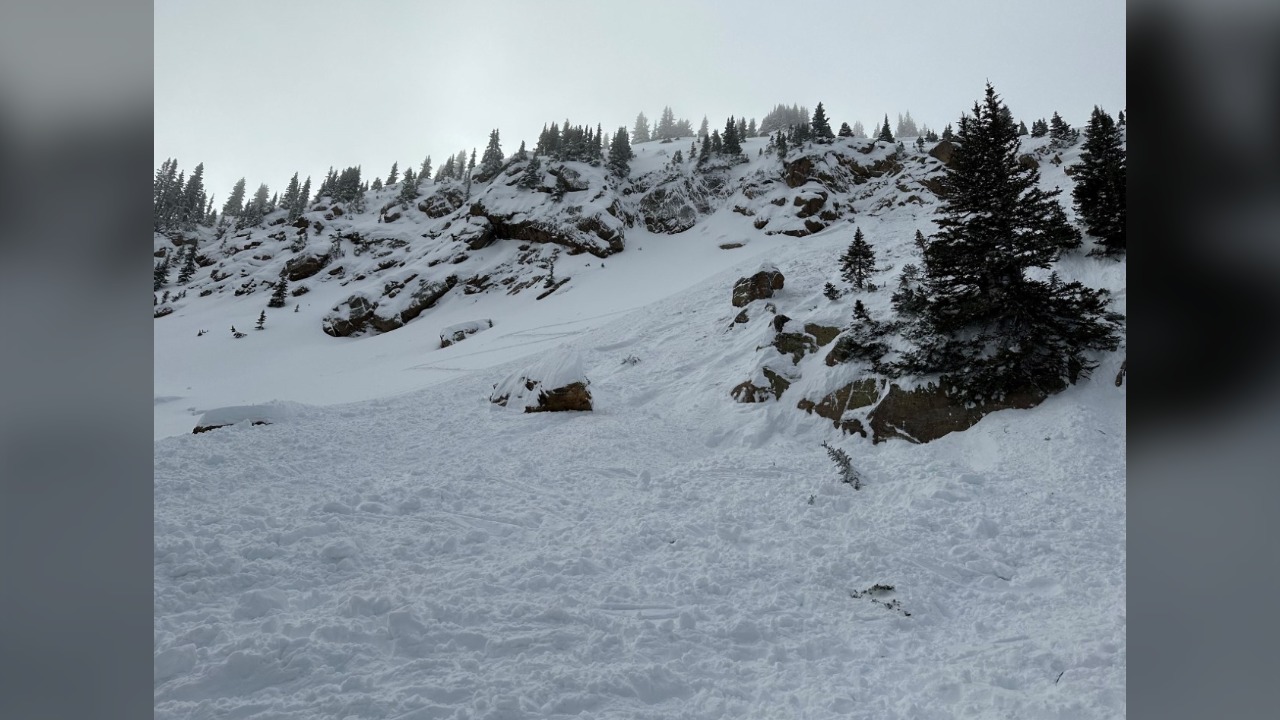 GRAND COUNTY, Colo. (KDVR) — The coroner has recognized the snowboarder who died earlier this week in an avalanche on Berthoud Cross.

The person was 44-year-old Brian Bunnell, of Lakewood, in keeping with Grand County Coroner Brenda Bock.

The avalanche occurred round midday Monday on the west aspect of Berthoud Cross, close to Winter Park.

4 folks have been trapped within the avalanche, two of them within the slide, the CAIC stated. . One particular person was rescued by members of the family and bystanders, whereas the second particular person, now recognized as Bunnell, couldn’t be saved.

He died on the scene after bystanders tried to carry out life-saving measures.