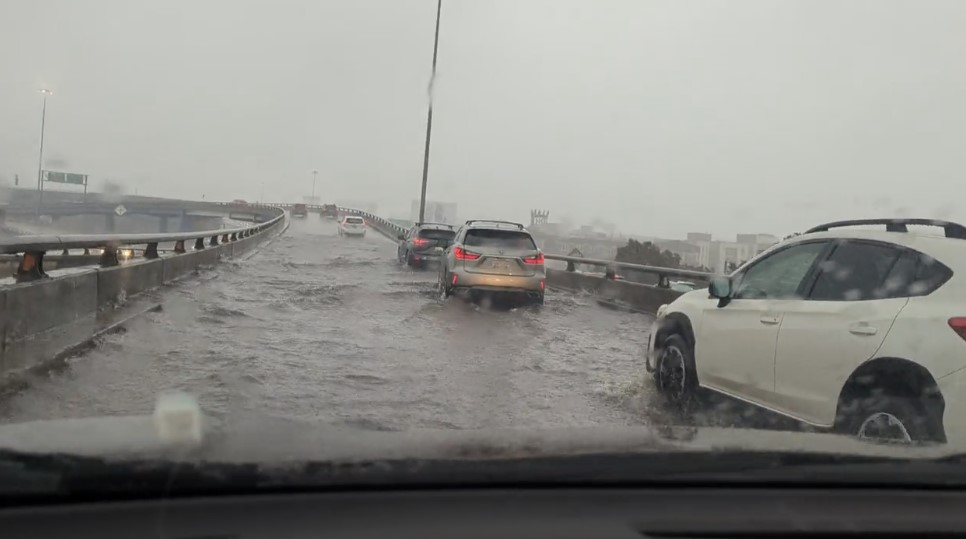 As of 9:10 p.m., all lanes have reopened after an hours-long closure, CHP San Francisco tweeted.

CHP mentioned the lanes have reopened as a result of “flooding has lastly receded from the roadway.”

Earlier within the afternoon, the northbound and southbound lanes had been each closed as lanes are blocked in each instructions. Drivers had been requested to make use of alternate routes, reminiscent of Interstate 280.

As of 1:30 pm, CHP and Caltrans have issued a full lane closure on Hwy-101, northbound and southbound, at Oyster Level resulting from excessive flooding. Video taken by KRON4’s Gayle Ong on the scene exhibits visitors at a whole cease.

Caltrans crews are already on the scene, in line with CHP. CHP estimates that the roads could also be reopened round 5 pm as excessive tides add issues to the already heavy rain.

It is a growing story. Please stick with KRON for updates.