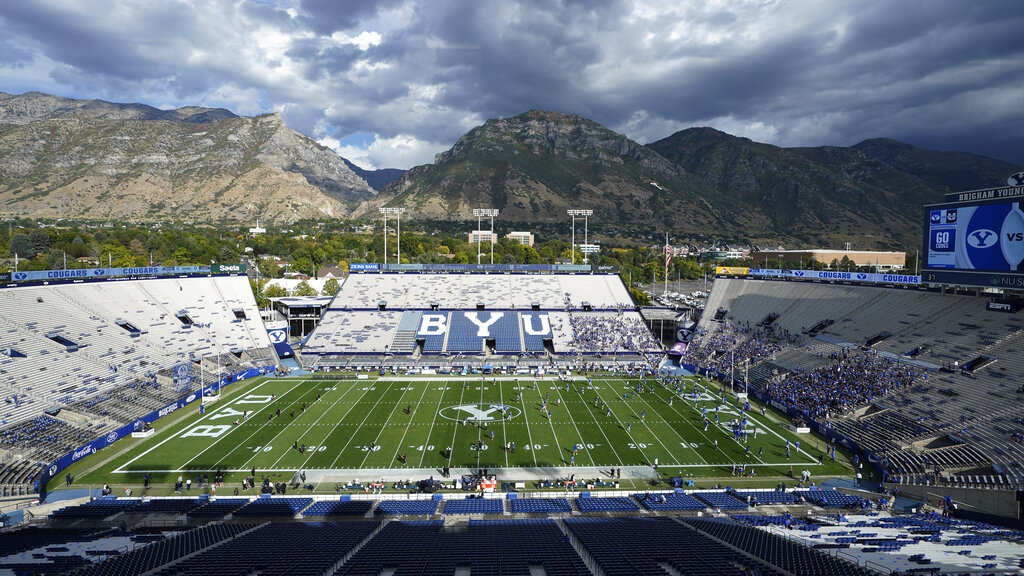 SALT LAKE CITY, Utah (KTVX) – Sione Veikoso, a BYU soccer participant, died in a tragic accident at a development website in Hawaii, in response to the varsity’s soccer program. He was 22.

Veikoso was reportedly visiting his dwelling in Kailua when the accident occurred on Friday.

ESPN reported that six males had been on the scene when a 15-foot retaining wall behind a house partially collapsed and trapped three of them, in response to the Honolulu Fireplace Division.

Veikoso was reportedly pronounced lifeless on the scene after emergency personnel cleared the particles. The 2 different captured males had been taken to hospital in a critical however secure situation, whereas a 3rd injured man declined to be taken to hospital.

The Honolulu Fireplace Division (HFD) stated it didn’t know what occurred to the wall, or if any work was being performed on it when the accident occurred, Nexstar’s KHON reported

A development firm was on the scene, KHON reported. The performing hearth chief for the HFD additionally stated “heavy blue gravel and numerous purple dust” was among the many particles that needed to be eliminated by rescue crews.

College of Idaho murders: What we all know concerning the suspect

The 22-year-old, 6’7″, 305-pound offensive lineman, performed in a single sport final season as a redshirt freshman after transferring from Arizona State over the summer season.

He attended Kailua Excessive Faculty in Hawaii, after which served a full-time mission for The Church of Jesus Christ of Latter-day Saints in Manaus, Brazil, from 2018 to 2020.

“We’re extraordinarily saddened to study of the tragic loss of life of considered one of our brothers, Sione Veikoso. His passing is heartbreaking for all of us. We provide our deepest condolences and prayers to his household as we share of their grief. Our love for you is perpetually, Sione!”

“On behalf of the complete BYU Soccer household, our ideas and prayers are with Sione’s household and pals throughout this extraordinarily tough time. Relaxation in Love Sione. God be with you, till we meet once more.”