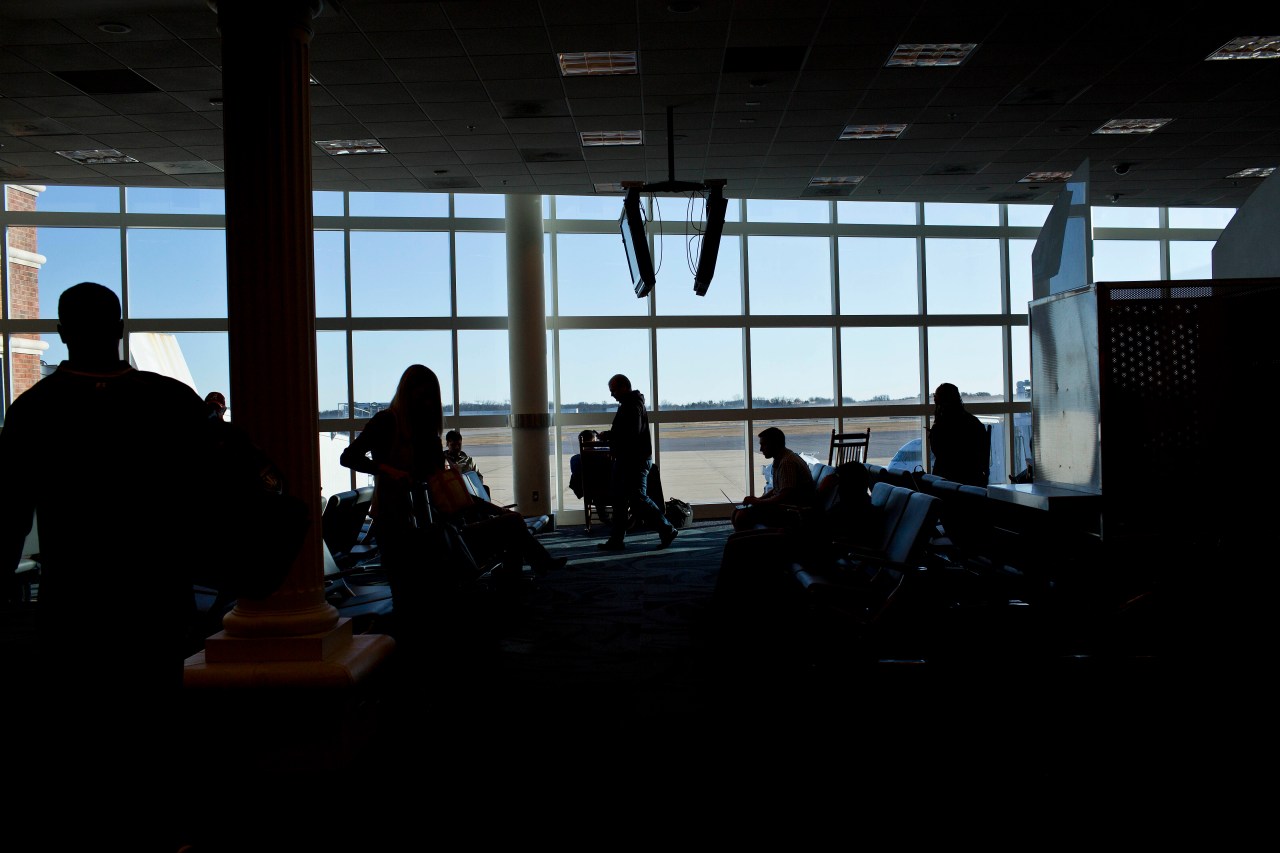 MONTGOMERY, Ala. (AP) – An airline floor crew member working at an Alabama airport died Saturday afternoon in an accident on the facility.

The American Airways/Piedmont Airways worker died in an “industrial accident” round 3 p.m., Montgomery Regional Airport stated in a press release.

“We’re saddened to listen to of the tragic lack of an AA/Piedmont Airways workforce member,” Airport Government Director Wade Davis stated within the assertion.

The airport stated in a Twitter submit that standard operations resumed at 8:30 pm and an FAA investigation into the incident is ongoing.

American Airways didn’t instantly reply to an e-mail from The Related Press looking for extra data.