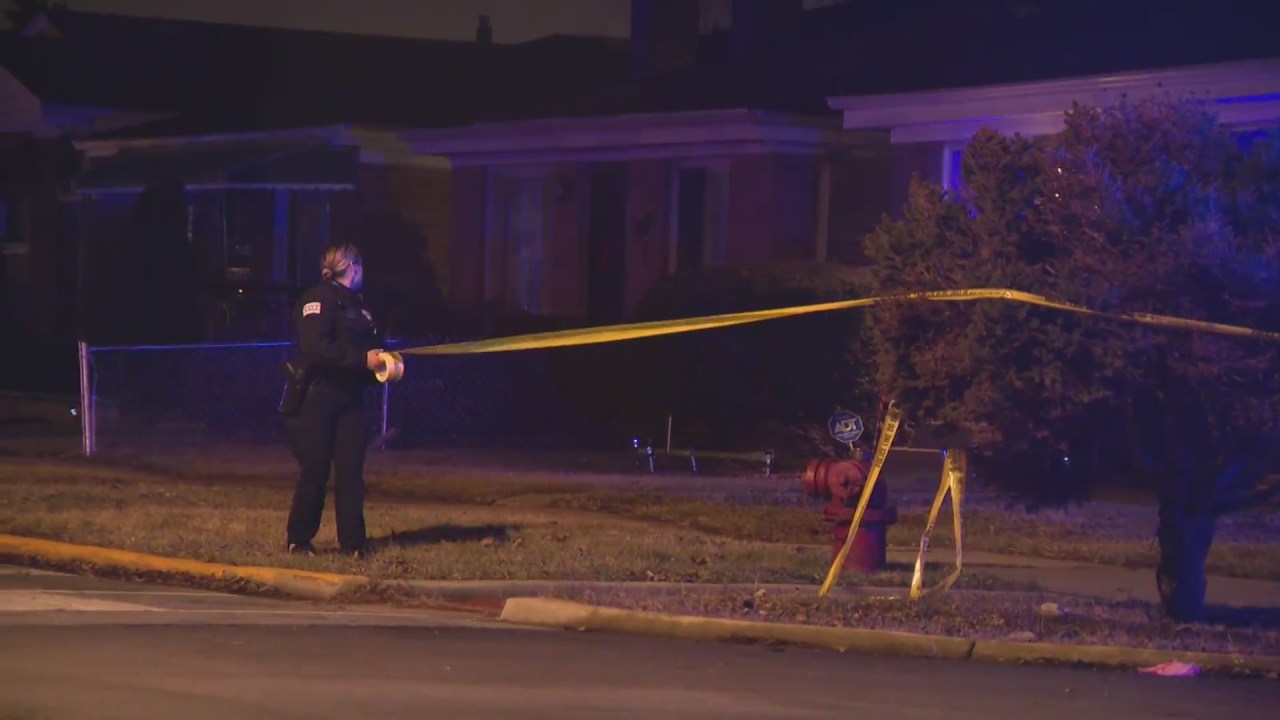 CHICAGO – A 9-year-old baby died after being shot inside a house in Washington Heights Sunday night, in response to the Chicago Police Division.

CPD stated the incident occurred within the 9400 block of South Wallace Avenue round 6:30 p.m. The health worker’s workplace recognized the boy as 9-year-old Jarvis M. Watts.

Sources inform WGN the boy was shot a number of instances and brought to Comer Youngsters’s Hospital in vital situation, the place the kid was later pronounced lifeless.

Police stated a number of different youngsters and relations have been current in the course of the capturing.

It’s unclear who owned the gun and what circumstances led to the capturing. A gun has additionally not been recovered up to now.

Neighborhood activist Andrew Holmes emphasised the significance of preserving weapons out of houses.

“I do not care in case you’re hid carry, get that gun out of your own home, away from these youngsters. Our kids are those affected. Some may cause everlasting injury, probably shedding their lives.”

Police are interviewing individuals who have been within the house however no arrests have been made.

No different data is out there presently.