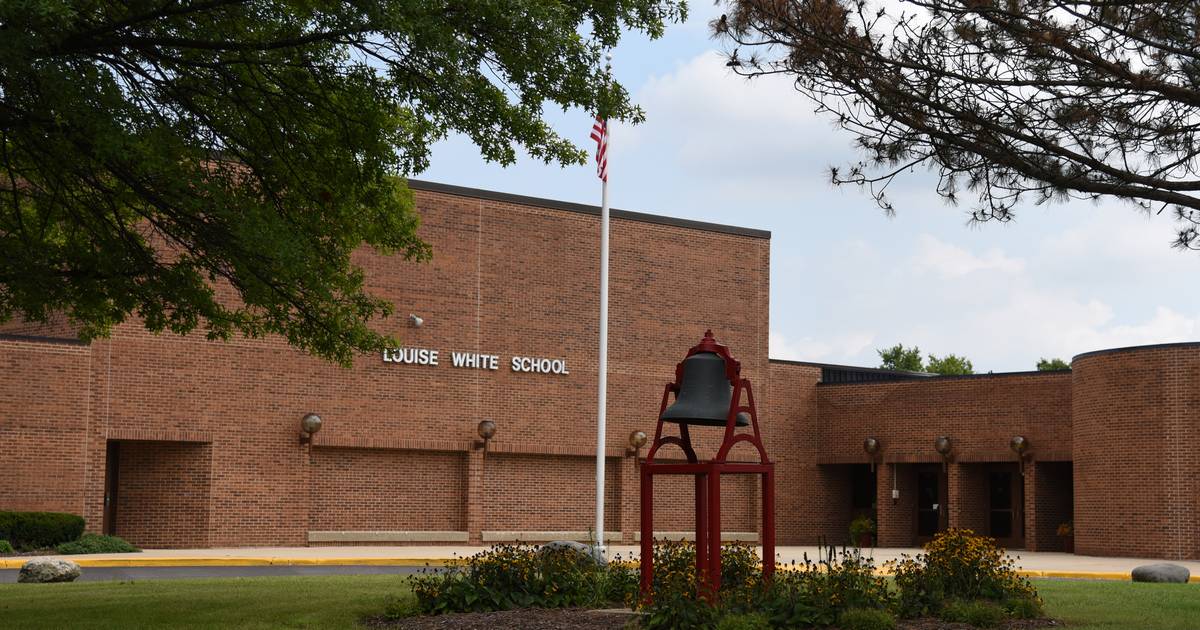 The Batavia college board will determine subsequent week whether or not to ask residents, as soon as once more, for permission to borrow $140 million for development tasks.

The board has scheduled a particular assembly for six p.m. Jan. 10 on the Rosalie Jones Administration Heart, 335 W. Wilson St.

The proposed referendum query says the cash could be spent on changing HC Storm and Louise White elementary colleges, along with repairs, upkeep and security work at different colleges.

It is the identical proposal that voters narrowly rejected on Nov. 8. There have been 7,060 “no” votes and seven,036 “sure” votes.

The district carried out a an inquiry after the failure, asking individuals why they thought the request was rejected. About 1,700 individuals responded, in line with a report given at a December 20 board assembly.

The #1 motive cited was that individuals believed property taxes would improve an excessive amount of. Second, individuals don’t belief the district leaders with further cash, in line with the survey. “Did not just like the demolition” of the 2 colleges was the third highest motive given.

County officers mentioned property taxes wouldn’t improve as a result of they deliberate to have the brand new debt change debt that’s due in 2025. Presently, a home with a good market worth of $350,000, assuming it has a homestead exemption, pays about $736 a 12 months on that debt. Nonetheless, the proposal didn’t tie the college district to a schedule — it might have borrowed the cash instantly.

About 56% of respondents mentioned the district ought to attempt once more in April.

By district evaluation of the feedback hooked up to the surveys, it appeared that many individuals didn’t know concerning the plan of the district; didn’t know or weren’t satisfied of the district’s rationale for rebuilding Storm and White colleges; unreliable management; might have voted out of revenge on unrelated points, together with range, fairness, staffing and employees pay; and that it was not clear that employees understood or supported the plan.