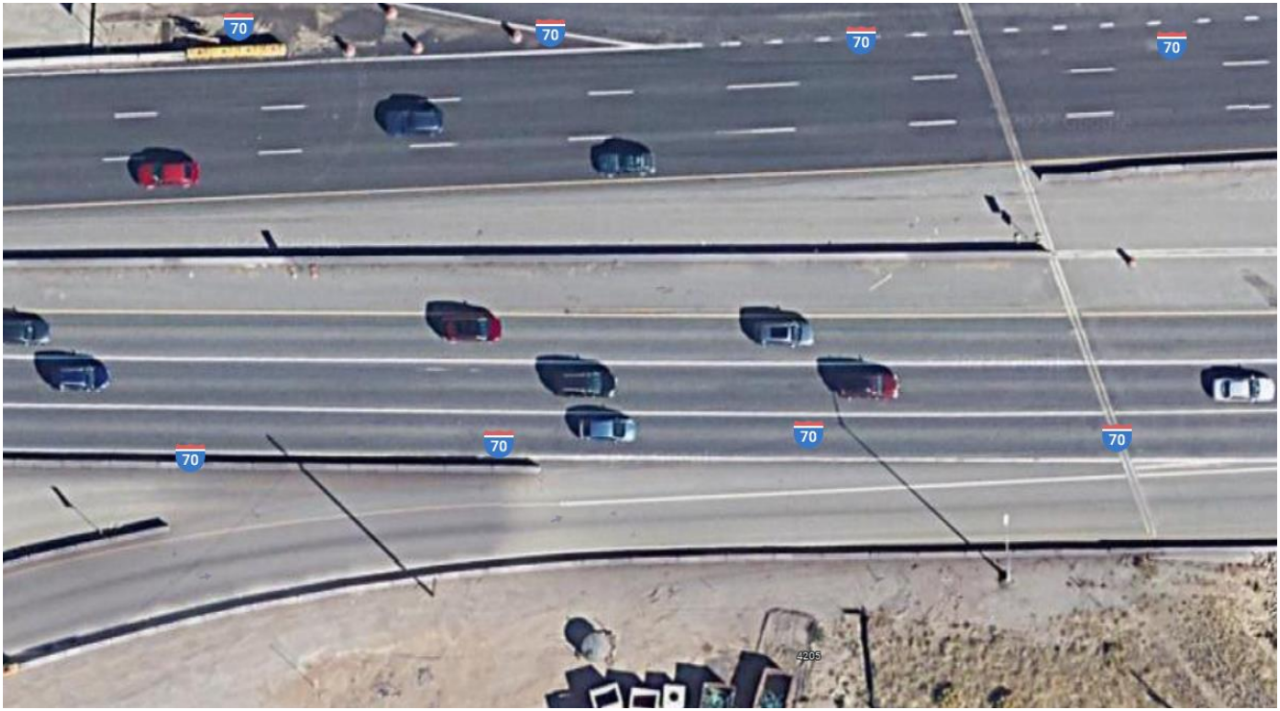 DENVER (KDVR) – The Denver Police Division is on the lookout for the driving force accused of crashing into an individual and leaving the scene.

The collision, which occurred on December 23, left the sufferer severely injured on Interstate 70.

Police stated the driving force was in a white diesel pickup with a trailer and is suspected of failing to stay on the scene of the crash or go away data as required by regulation.

In response to an alert despatched out by Metro Denver Crime Stoppers, “a pedestrian was making an attempt to get his car onto the shoulder when it was struck. The influence induced him to fall into the far proper lane of eastbound I-70, simply east of North Quebec Road. His arm was subsequently struck , and the car fled east.”