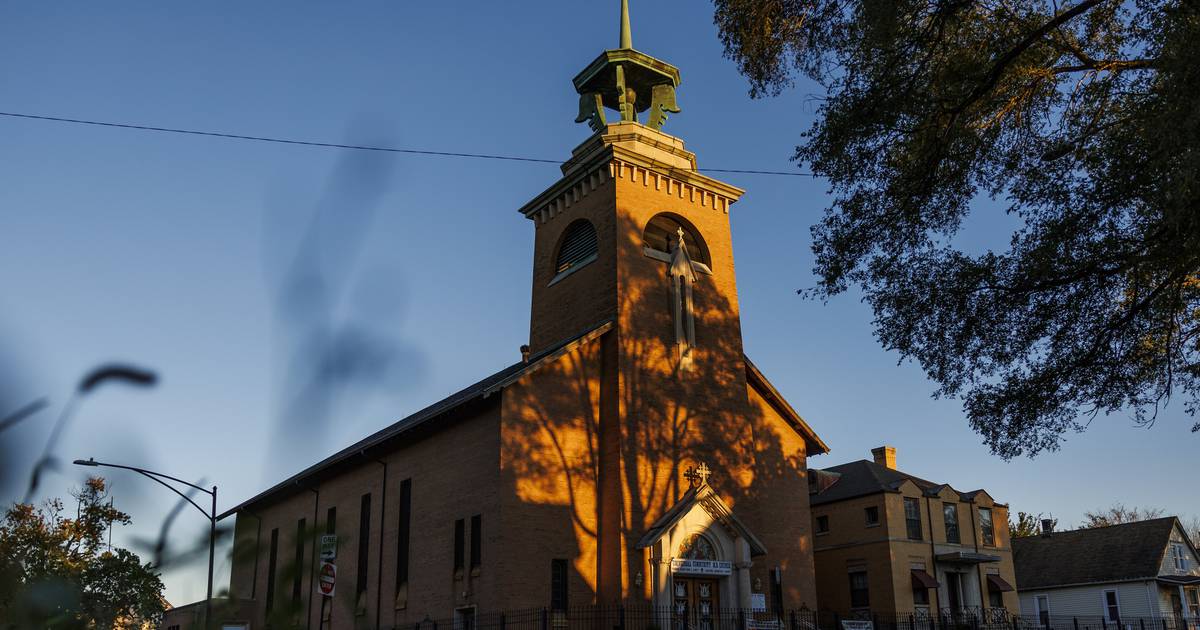 A 7-year-old boy was shot Sunday morning in the Roseland neighborhood while in a vehicle with his family who was heading to a church service, police said.

At approximately 11:21 a.m. in the 10800 block of South State Street, a male offender began firing shots in the direction of the vehicle the boy was in, according Chicago police Deputy Chief Larry Snelling.

Five occupants were in the vehicle including the 7-year-old, Snelling said at a news conference. One of the rounds struck the boy and another struck the car. The shooter fled the scene.

The 7-year-old, Legend Barr, was taken to Roseland Community Hospital and then transferred to Comer Children’s Hospital, where his condition was stabilized. He suffered a gunshot wound to one of his legs that shattered his femur, according to a GoFundMe page created to support the family.

“We are just still waiting for him to go in surgery,” said the boy’s mother, Keshawana Barr, in a text message to the Tribune Monday morning. “He is in a lot of pain and is having a hard time sleeping due to nightmares.”

The shooter was positively identified by some of the occupants who were in the vehicle, police said.

“I want to commend our 5th district officers for their quick response,” Snelling said. “They gave chase, and they were able to take that subject into custody.”

Area Two detectives are investigating and questioning the person of interest.

Snelling said one of the vehicle occupants confronted a person who was going inside a nearby parked vehicle that belonged to the occupant.

“It’s hard to stand here and say he was lucky but this could have been worse,” Snelling said. “I do understand that it’s really hard to walk out and see someone breaking in or damaging something that you paid your hard earned dollars for, but it’s not worth it to confront that individual because life is on the line.”

“We never confronted that man,” Barr said. “We were driving and trying to park (and) I feel like the man was nervous because we saw what he was doing.”

The family needs financial support as they move out of their current apartment, according to Barr, who will be taking a leave from work as she stays by her son’s side during the recovery process.

“My whole family is traumatized and hurt from this senseless act of violence,” she wrote in the fundraiser’s page.