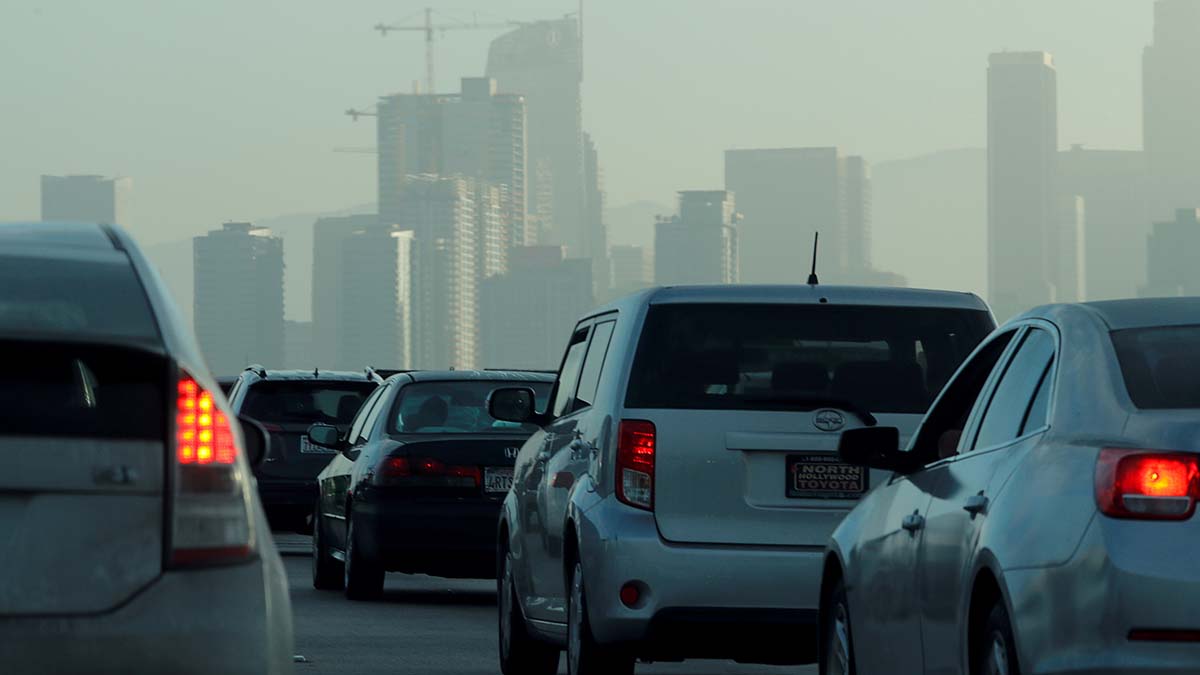 The California Air Resources Board on Thursday approved a statewide plan for reaching the federal health-based standard for ozone emissions within the next 15 years.

The 171-page 2022 State Implementation Plan Strategy identifies California’s approach to meeting the federal standard – individuals being exposed to no more than 70 parts per billion of ozone over an eight-hour period.

“We need to take every action we can to deliver on our commitments to protect public health from the adverse impacts of air pollution, and this strategy identifies how we can do just that,” board Chair Liane Randolph said.

The EPA stated in 2015 that the standard is especially important for children and people with asthma, who are at increased risk from ozone exposure.

Ozone is a component of smog, but people also can be exposed at ground level from cars, industrial plants, consumer products and more.

The EPA predicted there would be annual public health benefits valued at between $2.9 and $5.9 billion in 2025 from the standard.

The agency also estimated that “the vast majority” of U.S. counties would meet the standards three years from now with federal and state rules and programs now in place or underway.

California’s board projects that the state strategy will achieve major reductions – more than 200 tons per day of nitrogen oxides and 40 tons per day of reactive organic gases statewide in 2037.

A large portion of the reductions will occur in and around communities near major roadways and ports, airports and warehouses, while providing substantial health benefits, officials said.

Environmental groups praised one aspect of the state’s plan in particular – what they called the nation’s first commitment to phasing out the sale of gas furnaces and water heaters by 2030.

Thursday’s action follows the board’s August decision to require all new vehicles sold in California by 2035 to be electric or plug-in hybrid electrics after Governor Gavin Newsom issued a 2020 executive order seeking the move.