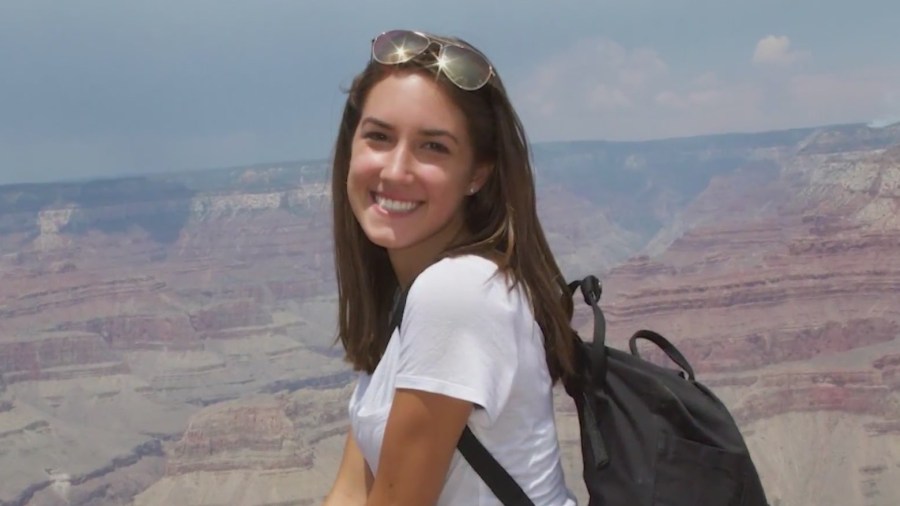 LISLE, Ill. — A man from Kalamazoo, Michigan is charged in the death of a Western Michigan student from suburban Lisle.

Angel Hostiguin, 22, was charged Wednesday with two felony counts of operating while intoxicated causing death and failure to stop at the scene of a crash resulting in death.

Kaylee Gansberg, 21, was killed on Aug. 27 after being hit by a car crossing the road just a few hundred feet from WMU’s campus.

Gansberg was heading into her senior year at Western Michigan University, majoring in Fine Arts with a focus in photography.