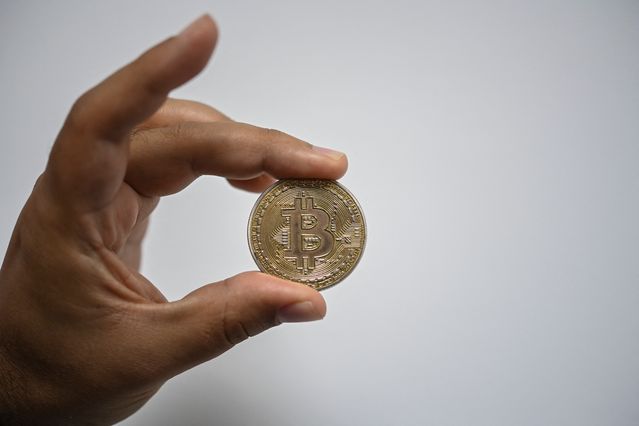 Bitcoin
could reclaim its November 2021 all-time high by 2026 and surge even higher if its valuation fundamentals change, according to high-profile cryptocurrency proponent Michael Saylor.

Saylor—the chairman of business intelligence software company MicroStrategy
(ticker: MSTR)—said at MarketWatch’s Best New Ideas in Money Festival Wednesday that Bitcoin could return to its $68,990 peak “sometime in the next four years.” He added that Bitcoin could hit $500,000 in the next decade if the market capitalization of the largest crypto—often billed as “digital gold”—comes to match that of actual gold.

Bitcoin was trading around $19,200 on Wednesday, more than two-thirds below its all-time high from last year.

A dramatic rout has swept the digital asset market in 2022, with Bitcoin leading the charge lower as the market cap of the space has collapsed to below $1 trillion from almost $3 trillion less than a year ago. Declines have been driven by forces within crypto—like the meltdown of a key token—as well as a wider selloff in the stock market as investors have dropped risk-sensitive assets amid red-hot inflation and rising interest rates.

Now, Saylor said he’s eyeing Bitcoin’s simple moving average over four years—which is around $20,000—to look for a potential bottom for the crypto market. “I think this is stable,” he said. “The next logical stop for Bitcoin is to replace gold as a non-sovereign store of value asset.”

It’s familiar rhetoric from Saylor, whose leadership of MicroStrategy
—which he co-founded in 1989—has been characterized in recent years by a big bet on crypto. MicroStrategy began buying Bitcoin in mid-2020 to hold on its balance sheet and has emerged as an influential “whale” in the crypto market.

Saylor stepped back from his role as CEO at the company earlier this year to focus on the crypto strategy. He added at the MarketWatch festival that the company is also developing the Lightning Network, which is a payment network built on top of Bitcoin.

Crypto continues to polarize. The same day as Saylor’s remarks, JPMorgan Chase (JPM) CEO Jamie Dimon doubled down on his view that Bitcoin was “worthless,” saying crypto tokens are “decentralized Ponzi schemes, and the notion that it’s good for anybody is unbelievable.”

Write to Jack Denton at jack.denton@dowjones.com