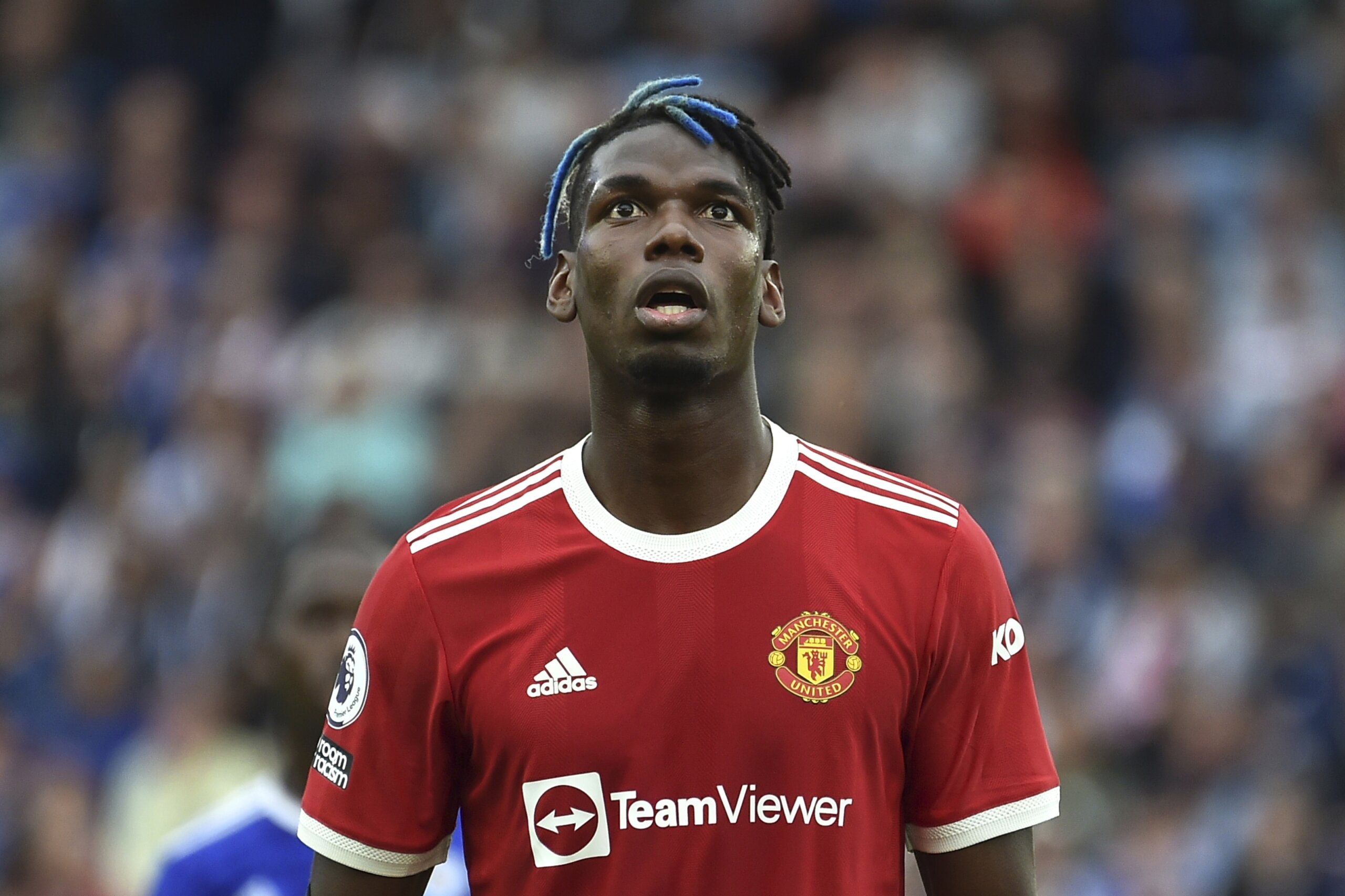 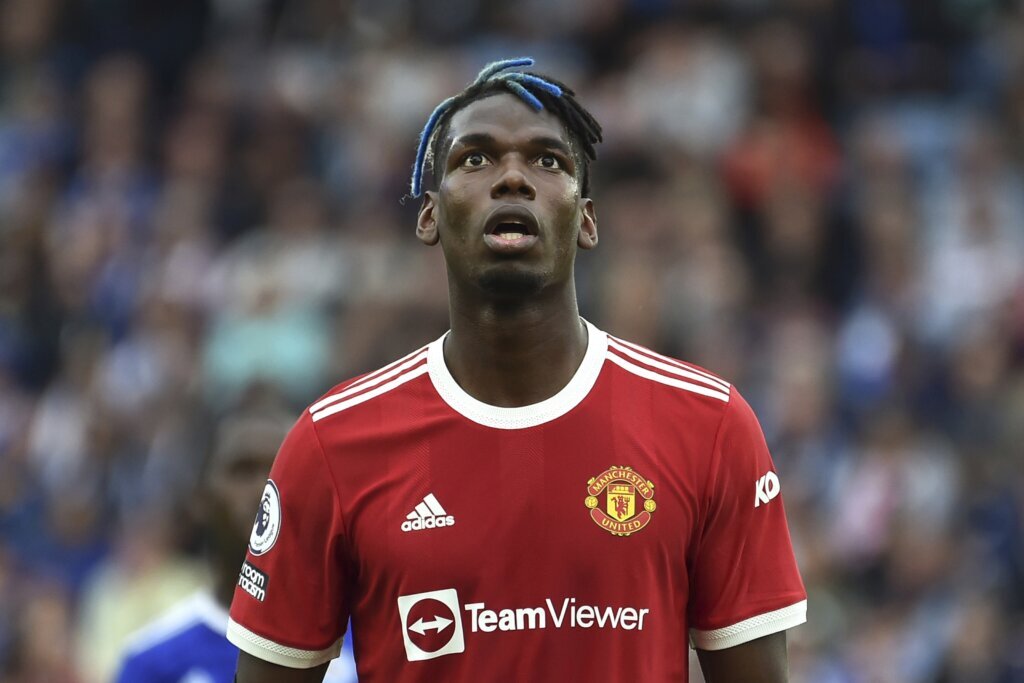 PARIS (AP) — A police investigation into allegations that France soccer star Paul Pogba was targeted by extortionists took a bizarre new twist Friday with the release by one of the suspects, his elder brother Mathias, of a long string of videos taking aim at the 2018 World Cup winner, his entourage and wealthy lifestyle.

More than 30 videos of Mathias Pogba reading face-to-camera from a statement many pages long were posted on Twitter.

It wasn’t clear exactly when the videos were filmed. But it may have been before Mathias Pogba turned himself in for police questioning last week. He has reportedly been held in custody since. Recording the videos appears to have been a time-consuming exercise, because he wore three different T-shirts.

“If you are watching this video that will be because my brother Paul Pogba has found a way to silence me,” Mathias Pogba said in the first of the series. “I record this video so that whatever happens, everything is revealed.”

The words “insurance video, held in a safe place” were written on top of many of the videos. They followed through on previous social media posts where Mathias Pogba had threatened to make explosive revelations about his brother, who plays for Juventus.

Mathias Pogba and four others were handed preliminary charges last Saturday and jailed in the extortion probe, French prosecutors have said.

In the latest series of recordings, Mathias Pogba accused his multi-millionaire brother of having abandoned members of their family, leaving them in poverty. He also claimed that the midfielder mixed with criminals and he repeated claims that Paul Pogba employed a witch doctor.

The videos were also accompanied by a series of Twitter posts and a statement addressed to Paul Pogba. The first post in the long thread said it had been sent automatically by “my bot.”

“That also means that I am no longer free,” the message read.