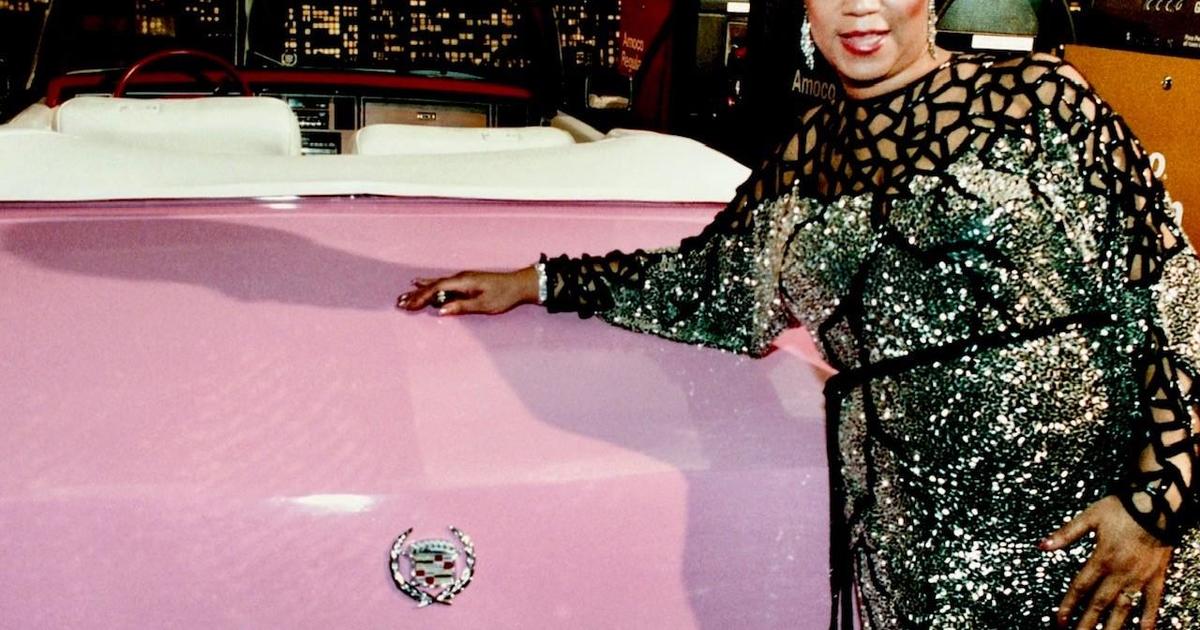 Southfield (CBS Detroit) – It’s a show celebrating community champions as the three Shining Light Award honorees  selected this year– Gilda Jacobs, Kirk Mayes and Charity Dean – appear on “Michigan Matters” to talk about it and their efforts to lift our region.

Also appearing with Senior Producer/Host Carol Cain is Thomas Linn, Co-Chair of the Shining Light Awards (created by  Metropolitan Affairs Coalition and Detroit Free Press).  Linn,  Chairman Emeritus of Miller Canfield, talked about the regional awards – which celebrate those helping the region and are held in honor of Eleanor Josaitis, Neal Shine and Dave Bing.

Jacobs, Mayes and Dean will be honored at the upcoming Shining Light breakfast held Oct. 6 at The Mint in Southfield.  For information/tickets: ShingingLightAwards.com

Hard to believe it’s been four years since Aretha Franklin – the Queen of Soul – passed away but the Detroit superstar will be honored in a special concert this Tuesday night “A Night of Respect” to raise funds for YMCA of Detroit which is celebrating its 170th anniversary this year.

Brenda Franklin-Corbett, who is Ms. Franklin’s cousin and performed alongside her for 50 years, appears on “Michigan Matters” along with Latitia McCree-Thomas, Senior Vice President of Communications and Marketing for YMCA of Detroit.

Franklin-Corbett will perform Tuesday along with Freda Payne, another Detroit-born superstar (she sang “Band of Gold” from 1970s).  Others will be part of Tuesday’s gala. For information/tickets: YMCADetroit.org/night-of-respect

Franklin-Corbett shared stories of her time touring with Ms. Franklin. She also recalled appearing in the iconic “The Blues Brothers” hit movie along with her cousin.

Franklin-Corbett once worked for YMCA many years ago. She talked about the importance of the organization – then and today.

McCree-Thomas provides an update of YMCA’s work and how it has been adjusting during the pandemic.

Watch Michigan Matters, Sunday at 8am on CBS Detroit