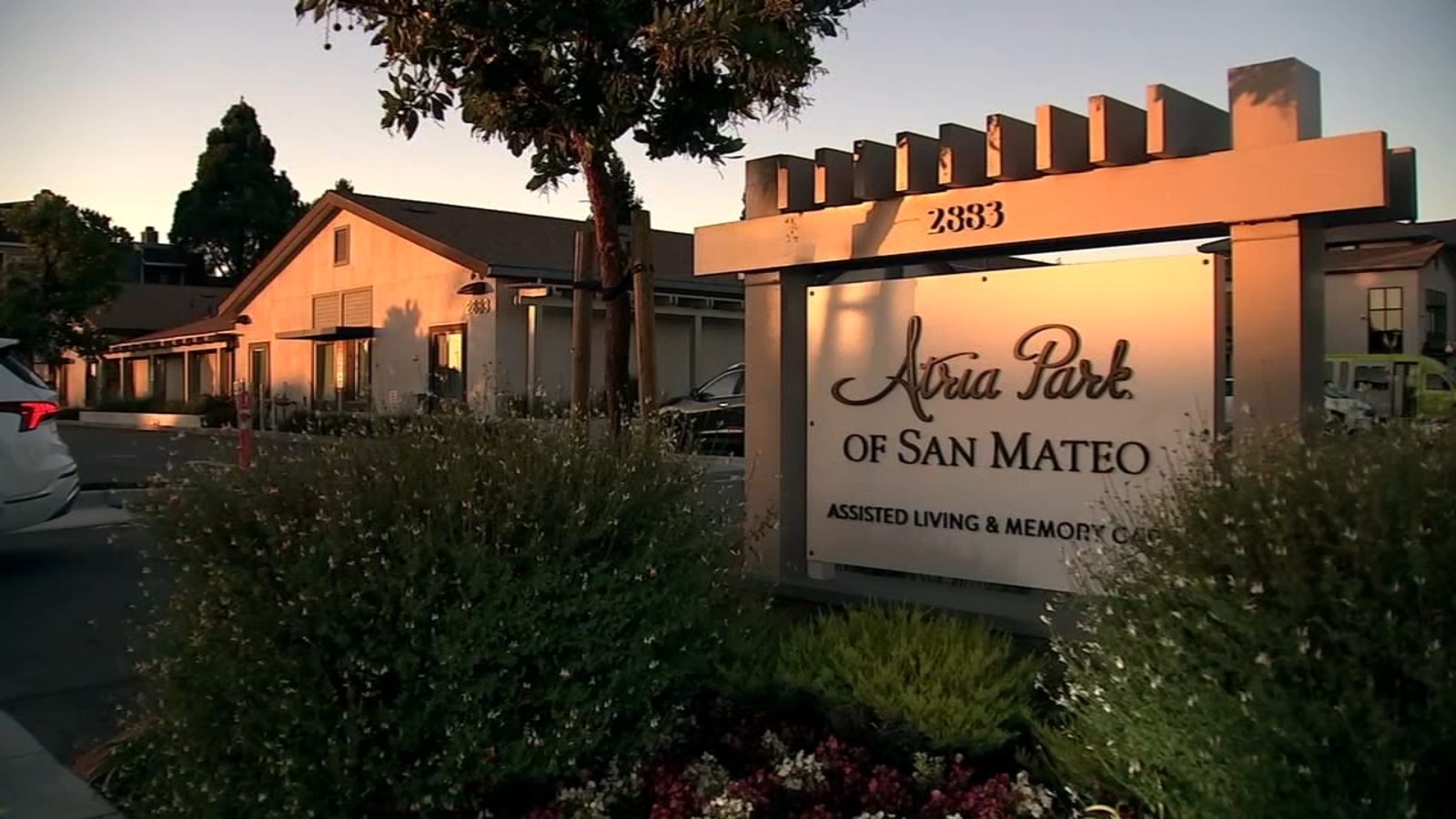 [ad_1] SAN MATEO, Calif. (KGO) — Through a lawsuit that’s been filed against Atria Park, ABC7 has learned about the second death of a resident poisoned at the senior living facility in San Mateo. Last month, at least three of the residents were given dishwashing liquid instead of juice. Ninety-three-year-old Trudy Maxwell died within days. … Read more