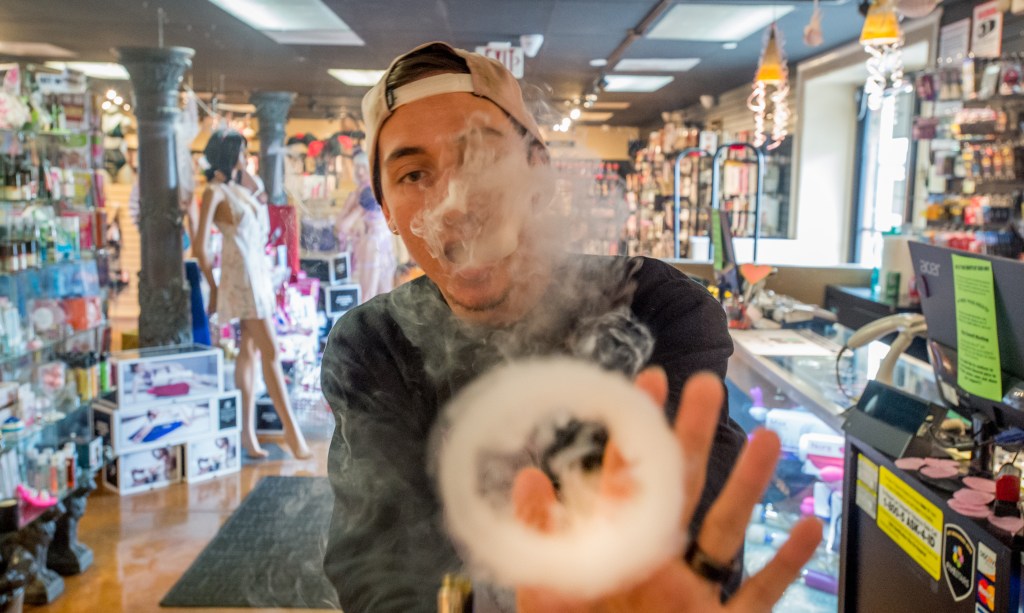 New polls show support for Proposition 31, to ban the sale of flavored tobacco products, and for California rules requiring all new car sales by 2035 be electric vehicles, both of which the lung association advocates.

Storied Bay Area talk radio station, which was #1 in the ratings for 30 years until cost-cutting layoffs in 2011 — and now is #20, mysteriously announces on social media it is saying “goodbye” amid rumors it will move to a sports betting format.

Democratic nominee for state controller faces scrutiny over reports her San Francisco condo was foreclosed on in 2010 and her business license was suspended last year for failing to pay taxes. But in deep blue California, she is still favored to win.