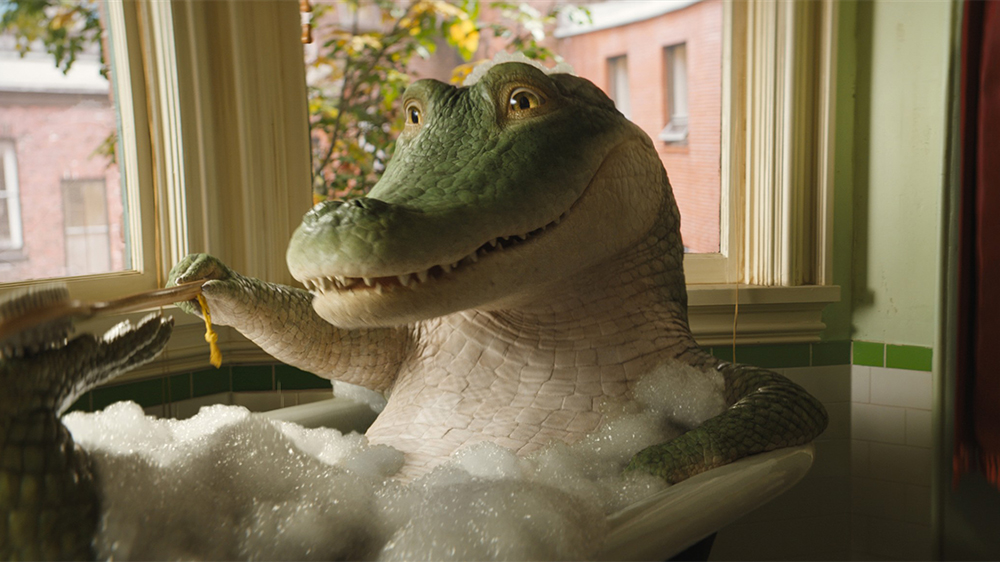 David O. Russell’s star-studded period drama “Amsterdam” collapsed in its box office debut, earning an anemic $6.5 million from 3,005 North American theaters. The movie, which cost $80 million to produce, couldn’t overcome bad reviews and minimal buzz and is shaping up to be one of the biggest misfires of the year.

This weekend’s other newcomer “Lyle Lyle Crocodile” also fell short of expectations with $11.5 million from 4,350 cinemas in its opening weekend. However, Sony’s animated family film, an adaptation of the popular children’s book about an  anthropomorphic reptile (who sings!) voiced by Shawn Mendes, won’t be as painful for the studio given its $50 million price tag.

There’s one undeniable bright spot in the otherwise lackluster weekend at the box office, and that’s Paramount’s creepy thriller “Smile.” The film, starring Sosie Bacon, managed to retain its crown with an impressive $17.6 million in its second weekend in theaters. Thanks to positive word-of-mouth, ticket sales for “Smile” declined a mere 22% from its debut — a stellar hold for a horror movie. The film has grossed $49.8 million to date, marking another victory for Paramount in 2022.

“Amsterdam,” which placed third on box office charts behind “Smile” and “Lyle Lyle Crocodile,” is a painful misfire for Russell, as well as Disney and 20th Century, which backed the film. At one time, the glossy historical epic — starring Christian Bale, Margot Robbie, John David Washington and Taylor Swift — looked primed to be an Oscar player that dripped with commercial appeal. Weeks earlier, pre-release tracking indicated “Amsterdam” could open to $17 million to $20 million. But those projections were revised down after the film landed a sour 33% on Rotten Tomatoes. Over the weekend, it landed a lackluster “B” CinemaScore, signaling it wasn’t just critics who were ambivalent toward “Amsterdam.” In any case, those scores do not bode well for word-of-mouth.

“This is a weak opening,” says David A. Gross, who runs the movie consulting firm Franchise Entertainment Research. “The weekend figure is below average for a crime mystery, and reviews are poor.”

Audiences were fonder of “Lyle Lyle Crocodile,” which holds an “A-” CinemaScore. It’s been a tough year for movies aimed at younger crowds; other than “Minions: The Rise of Gru,” most kid-friendly flicks haven’t been connecting at the box office.

“Family titles have been thin this year; it’s an under-served market,” Franchise Entertainment Research’s Gross says. “But moviegoers are not excited about this crocodile.”