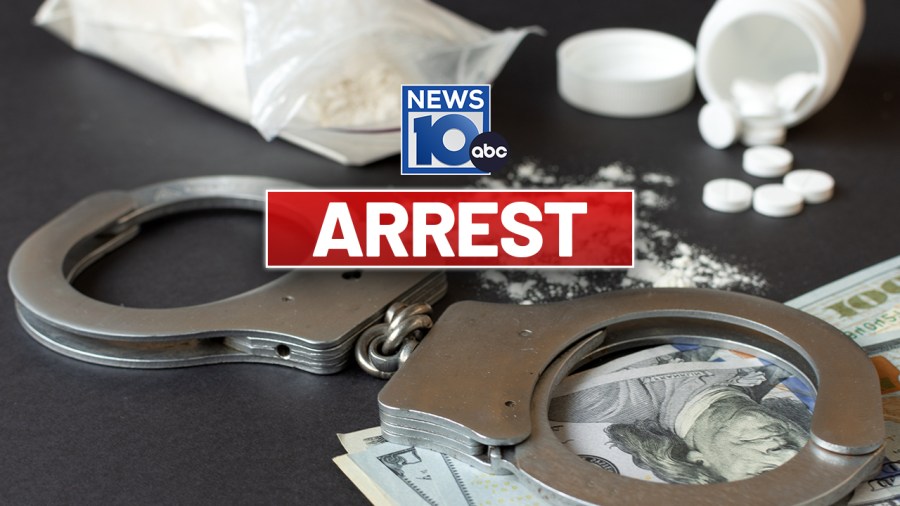 Get the latest news, sports, weather and events straight to your inbox!

At 19 Putman Street Apt. 1 detectives located and arrested 31-year-old Jose J. Manon. Manon was the subject of an arrest warrant for criminal sale of a controlled substance after selling a controlled substance to a law enforcement source during an active drug investigation. Detectives found cocaine and heroin packaged for sale along with drug paraphernalia.

All those arrested were arraigned in Amsterdam City Court before the Honorable Judge William J. Mycek. Diaz and Joseph were held at the Montgomery County Correctional Facility without bond. Manon was released on his own recognizance to reappear in court at a later date under New York State bail reform provisions.