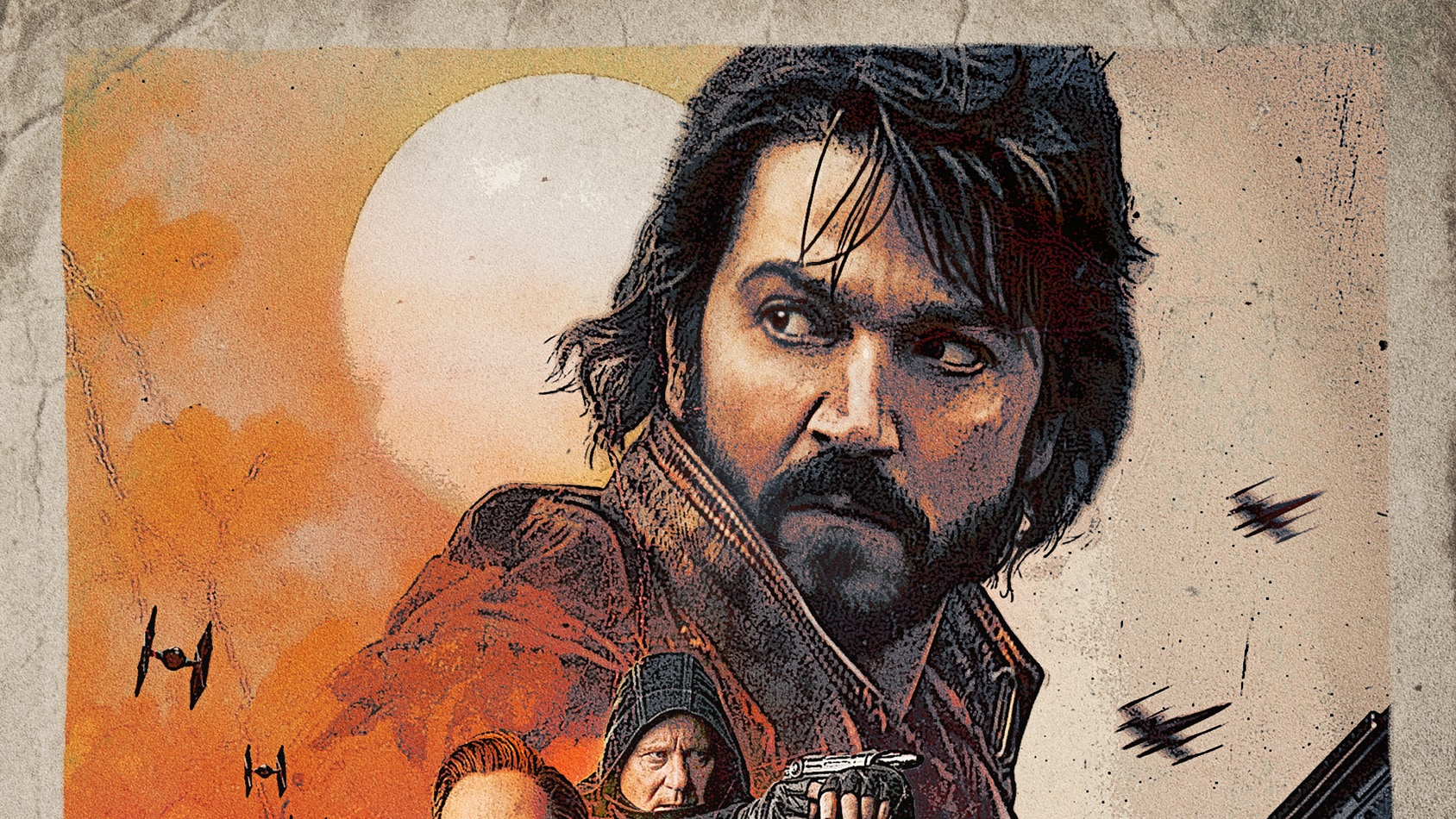 Showrunner Tony Gilroy is receiving glowing reviews for his work on the latest Star War series Andor, now on Disney Plus but before that he was working on a stalled French series. Gilroy opined about Monsieur De Paris when appearing on the podcast The Q&A with Jeff Goldsmith.

Gilroy told Goldsmith: “I’ll talk about a project that Dan [Gilroy] and I wrote together; it’s really probably one of the best things we ever worked on. I certainly know it’s the best thing we ever collaborated on. And we were both so terrifically excited about it, and it was a real journey. We did a [series] about the last executioner of the guillotine in France.”

Gilroy did not want to open up about the topic at first. Perhaps the show’s rejection from Gaumont International Television was too painful. His passion for the project ultimately won out.

The show has a massive scope. Gilroy went on to say: “It’s a show about the people who ran the guillotine. That was sort of a single-family…The last public execution was in 1939, and so the show was going to run from 1917 through 1939.” This massive scope is what caused Gaumont International Television to ultimately pass on it calling it too ambitious and expensive to produce.

Gilroy thinks that is a mistake. He believes it is some of his and his brother’s finest work. “We really put our asses into it.” Gilroy is still holding out hope that a showrunner such as Jacques Audiard will step in and take this project out of limbo.