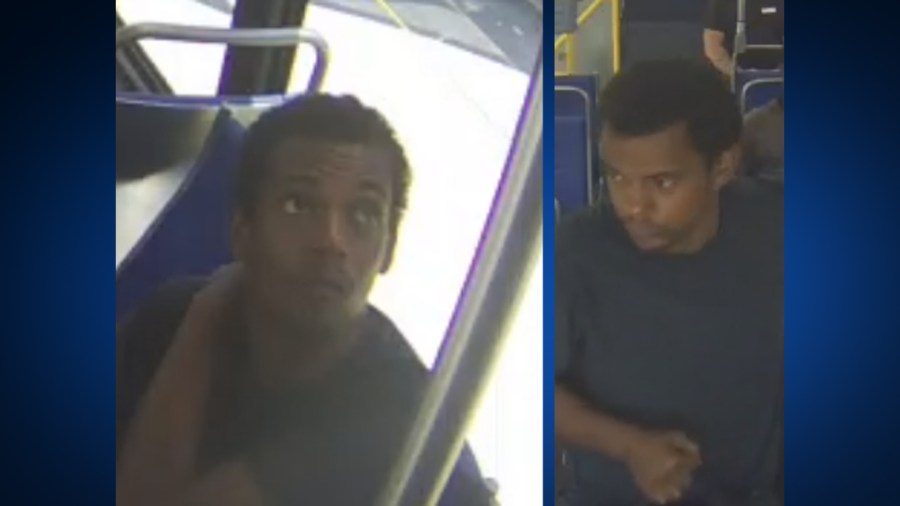 AUSTIN (KXAN) – On Friday, the Austin Police Department asked for help in identifying a suspect in a fatal shooting that occurred on September 22nd in the 8500 block of N. Lamar Blvd.

Austin police responded to a stabbing call around 1:08 p.m. and found the victim at the scene with multiple stab wounds.

APD said the victim was taken to the hospital for her injuries, but there was no word on the condition of those injuries.

APD is asking anyone with information about the shooting to contact APD’s Aggravated Assault Unit at (512) 974-8566, Crime Stoppers at 512-472-TIPS or use the new Crime Stoppers app.

“Criminal investigators are offering a reward of up to $1,000 for information leading to an arrest,” the APD said.