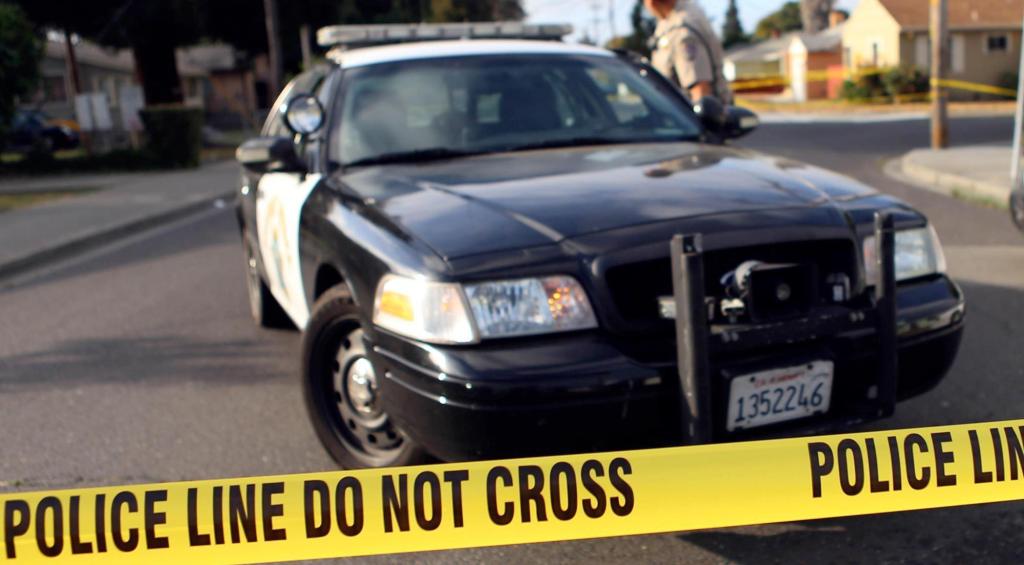 LIVERMORE – One person died in what appeared to be a head-on collision of multiple vehicles Thursday on a country road in Alameda County, authorities said.

When officers arrived, they found a blue Honda sedan, a silver Toyota Prius, and a dark SUV involved in a head-on collision in the Altamont Pass lanes bounding east of the North Front, the CHP said.

Officers provided emergency lifesaving measures at the scene, with the assistance of Alameda County Fire Department firefighters, but one person was declared dead despite their efforts.

The person’s identity was not available, pending a next-of-kin notice from the coroner’s office at the Alameda County Sheriff’s Office.

Another person in one of the vehicles managed to get out on their own, but the CHP did not initially share information about any injuries other than death.

The road was closed to traffic to allow the investigation and the retrieval of evidence. All lanes reopened shortly before 3 p.m

Anyone with information should contact the CHP’s Dublin District Office at 925-828-0466.