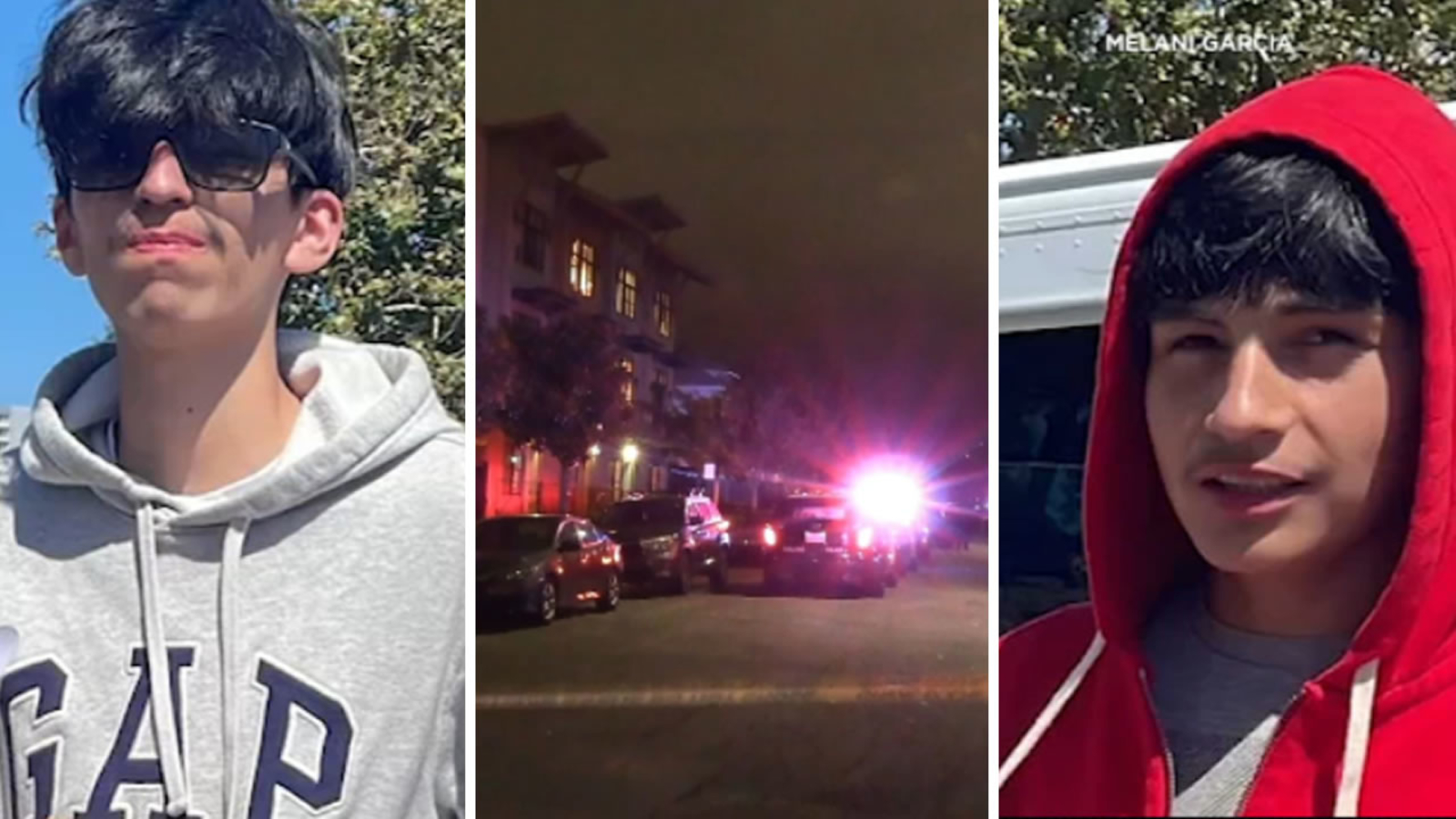 BERKELEY, Calif. (KGO) — Two teenage brothers from Berkeley High School were shot and killed in Oakland over the weekend.

A family spokesperson says she believes they were going to an Airbnb party but never made it home.

As police continue to search for the person or persons responsible for the killings, classmates of the brothers killed returned to Berkeley High School, many with flowers in hand, just two days later.

That’s why the Berkeley Unified School District says they have comprehensive counseling services, among other resources, available for every student and staff member at multiple schools district-wide on Monday.

17-year-old Jayz Sotelo Garcia and his 15-year-old brother Angel were killed Saturday just before 10 p.m. in Oakland on Apgar Street.

“Every time you get that call, it feels like the first time and it rips out and it devastates you in ways that you just can’t explain,” Ford Morthel said.

Ford Morthel says the boys were current students at Berkeley High School but they’ve also attended other schools within the district.

“We have counselors on site who are waiting to provide group support, individual support, we have people going into our classrooms to speak with our students and we’re in the process of scheduling both healing circles for our teachers and students,” she said.

A cousin and family spokesperson for the boys killed says they were the oldest of six kids and they leave behind a single mother.

A GoFundMe page posted by the family to cover their funeral expenses has already raised more than $70,000 in less than 24 hours.

RELATED: Oakland police making changes to crack down on gun violence after 9 killed in 9 days

“This is a really hard time for all of us, never ever should a community be devastated like this and we’re coming together to heal together, to be of service and to be in community with the family who’s experienced this loss firsthand,” she said.

No arrests have been made in this case.

A community group is organizing a vigil for the teens, expected to start at 7 p.m. on Friday at Longfellow Middle School.