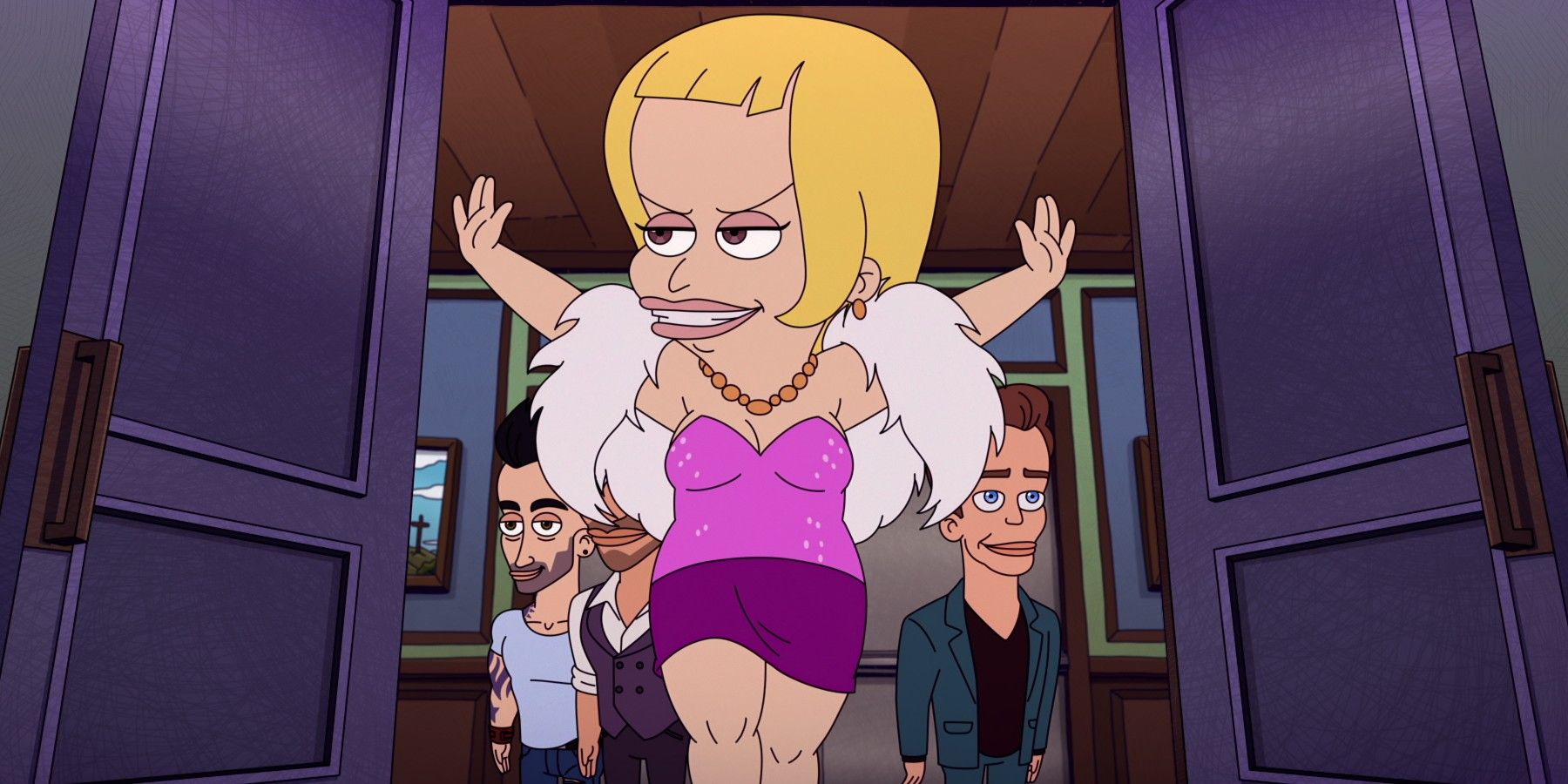 In a trailer for Big Mouth season 6, the Netflix show reveals the arrival of newborn babies for both the human and Hormone Monster families.

The trailer for Netflix’s raunchy comedy Big Mouth season 6 has arrived, and just like the show, is devilishly hilarious. Based on creators Nick Kroll and Andrew Goldberg’s experiences as kids, the show is one of the most popular in the adult animation genre with multiple Emmy nominations and wins to its name. Big Mouth first took off in 2017 and earned critical praise for its candid depiction of puberty for both boys and girls.

Big Mouth season 6 will be available to stream on Netflix on October 28. The streamer first revealed the news in August through a short trailer confirming how the show connects to its spinoff Human Resources. The video revealed that what happens in the sister series also affects Big Mouth, teasing a focus on the Hormone Monsters Connie and Maury’s pregnancy.

The newest trailer shared by Netflix indicates family will be the most salient theme for Big Mouth season 6 through glimpses of new characters and title cards with phrases about tolerating relatives. It seems the new episodes will focus on the discovery of Lola’s father, Jay’s long-lost half-brother, and Nick’s surprisingly remarkable family history. Meanwhile, Maury and Connie welcome the birth of their Hormone Monster baby, and Jessi loses her father’s attention to her newborn half-sister. Based on the trailer, Big Mouth season 6 will feature plenty of the hilarious antics viewers have come to expect, just with a new focus.

Each season has added a new imaginary figure tormenting the children, and Big Mouth season 5 was orientated around a love bug and hate worm possessing Nick. However, there is no new breed of creature serving as a metaphor for a feature of adolescence in the trailer. Still, it’s worth noting that Big Mouth has a tendency to break from reality through musical numbers, fantasies, and dreams—anything that occurred in the trailer might not necessarily happen in the show’s “real world.”

Big Mouth secured a long-term, three-season agreement with Netflix in 2019. Season 6 is the last of that three-season order, but Big Mouth season 7 was green-lit in April 2022. Netflix could be angling to have a Big Mouth universe comparable to the Family Guy animation empire which, for a time, had three interconnected series on air. Human Resources was also renewed earlier this year, meaning there will be at least two actively-running shows for viewers to get their fix of the Hormone Monsters and the middle schoolers they serve. With any luck, Big Mouth season 6 will be the start of a new era for both series.

Next: Human Resources: How Spoofing Big Mouth Made The Show Better