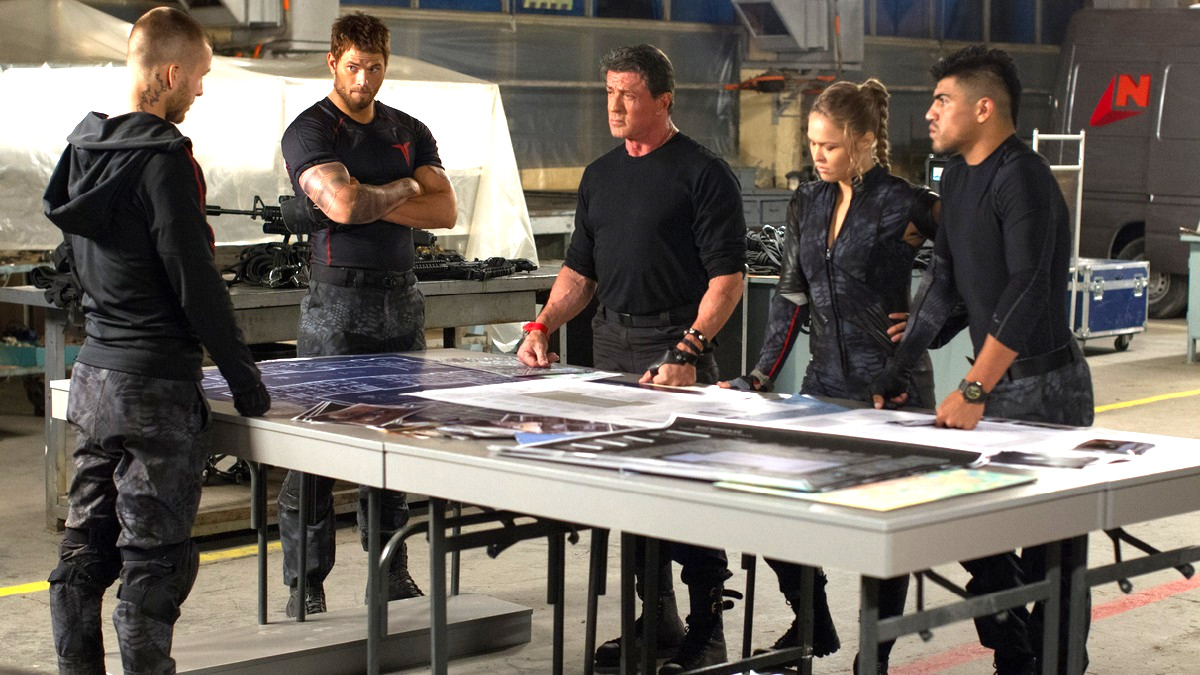 Most franchise-driven movies, whether they’re sequels, prequels, reboots, or anything in between, are always typically loaded with fan service to appeal to longtime aficionados of the property in question. Naturally, that same core demographic tends to get mighty pissed off when the creative team butchers something they hold so dear, even though they claim to be aiming it directly at them.

It’s a bizarre phenomenon that’s really taken off in the social media era, where even the most bulletproof of properties have seen their veneers shattered – with the Marvel Cinematic Universe’s Phase Four and the Star Wars sequel trilogy two of the most prominent examples.

The debate has spilled over onto the forums of Reddit, too, with users pointing fingers at the fatally-flawed IPs that fundamentally failed to understand their key audience, and kicking things off with The Expendables 3 watering itself down to a PG-13 rating while simultaneously bringing in a raft of newcomers nobody gave a sh*t about makes perfect sense.

Unsurprisingly, it doesn’t take long for the MCU or The Force Awakens, The Last Jedi, and The Rise of Skywalker to get brought up, with others being dragged over the hot coals of entirely justified and well-deserved criticism including The Dark Tower, M. Night Shyamalan’s despicable The Last Airbender and… well, the vast majority of video game adaptations that have ever been made.

You’d think taking something that already has massive built-in appeal and turning it into a moneymaking machine wouldn’t be so damned difficult, but Hollywood has a funny way of ruining things that people love, and it’s not going to end anytime soon.