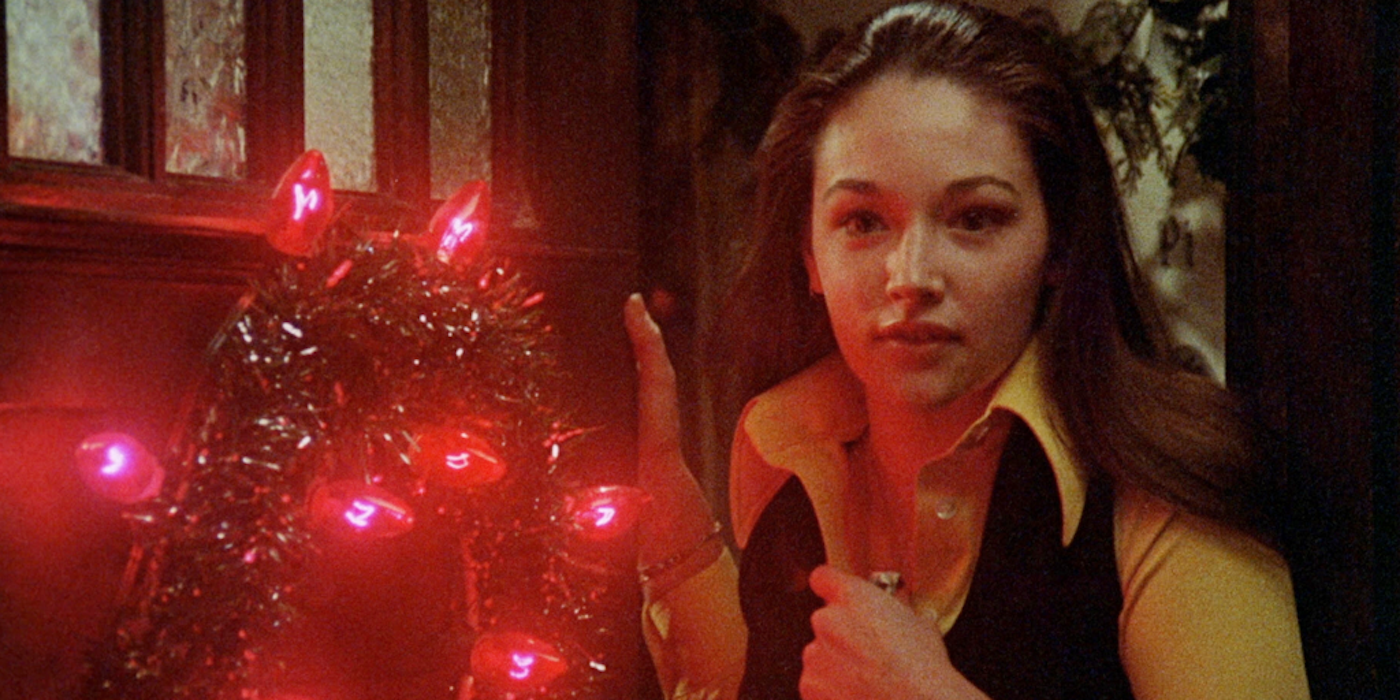 This news is holly jolly for fans of the original Black Christmas: the movie will receive a 4K UHD release courtesy of Scream Factory. Keeping with the holiday theme of the movie, this release will come out just in time to tuck it under the Christmas tree for your favorite horror fan.

There are two versions of the film to look forward to, one with an exclusive poster, and another with both the poster and a limited edition five-piece enamel pin set featuring iconic moments from the movie. Each version has three discs, with the first disc being the 4K version of the film with restored soundtrack and audio, the second disc featuring the 4K scan of the original camera negative and audio commentary from director Bob Clark and actors John Saxon, Keir Dullea and Nick Mancuso, and the third disc with special features such as still galleries, alternative title sequences, original TV and radio spots, the original theatrical trailer, a midnight screening Q&A with Clark, Saxon and Carl Zittrer, three exclusive featurettes about the movie, two interviews with Art Hindle and Lynne Griffin, and the legacy of Black Christmas.

Black Christmas received a remake in 2006, directed by Glen Morgan and starring Katie Cassidy, Mary Elizabeth Winstead, Lacey Chabert, and Michelle Trachtenberg. It also received another remake in 2019, directed by Sophia Takal and starring Imogen Poots, Aleyse Shannon, Lily Donoghue, Brittany O’Grady, Caleb Eberhardt, and Cary Elwes. Both movies follow the premise of the original, where a group of sorority sisters are being taunted by an unknown killer and stalker who is determined to be naughty instead of nice as he kills all the sorority sisters all one by one.

The original film, which was released in 1974, was originally titled Silent Night, Evil Night, and inspired by the urban legend of a man upstairs and a babysitter being the only person in the house. It stars Olivia Hussey, Dullea, Margot Kidder (whom many may recognize as Lois Lane from the original Superman films), Andrea Martin, Marian Waldman, Griffin, and Saxon. The director, Clark, also helmed a more-lighthearted Christmas movie, A Christmas Story. Black Christmas, of course, has a less happy ending than Ralphie receiving his Red Ryder BB gun.

The 4K release of Black Christmas will come out on December 6, in time for the holiday season. You can preorder both versions from the Shout Factory now. Watch the trailer for the original Black Christmas below: