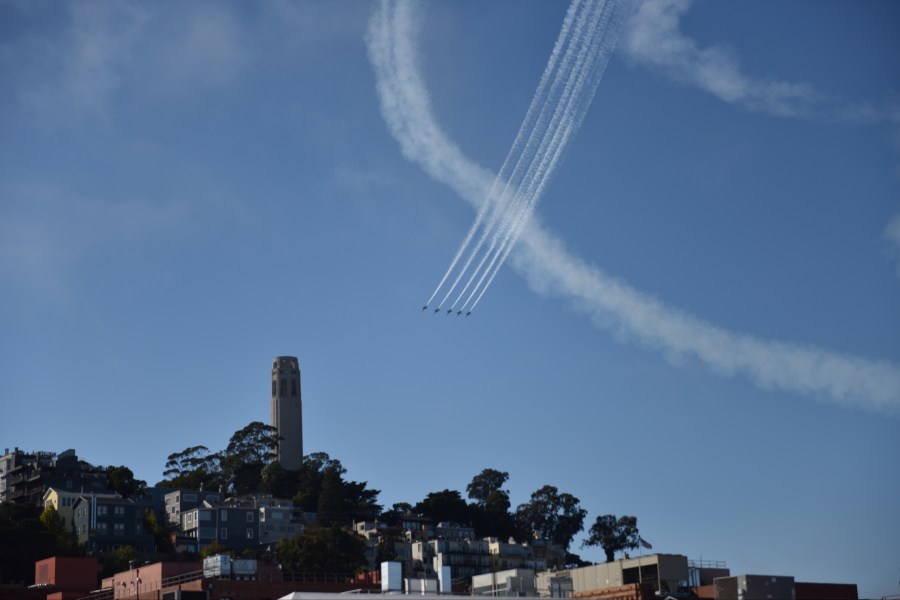 SAN FRANCISCO (KRON) — The thousands of people waiting to see the Blue Angels take to the skies of San Francisco on Sunday for Fleet Week are in luck. The Blue Angels show has been canceled due to weather, according to a tweet from the official Blue Angels account.

Fleet Week events were delayed due to fog on Sunday, which was announced at around 1pm but the delay did not stop thousands of keen flight enthusiasts from entering. Crissy field and go outside to the beaches. The Blue Angels show was later canceled completely just before 3:30 p.m.