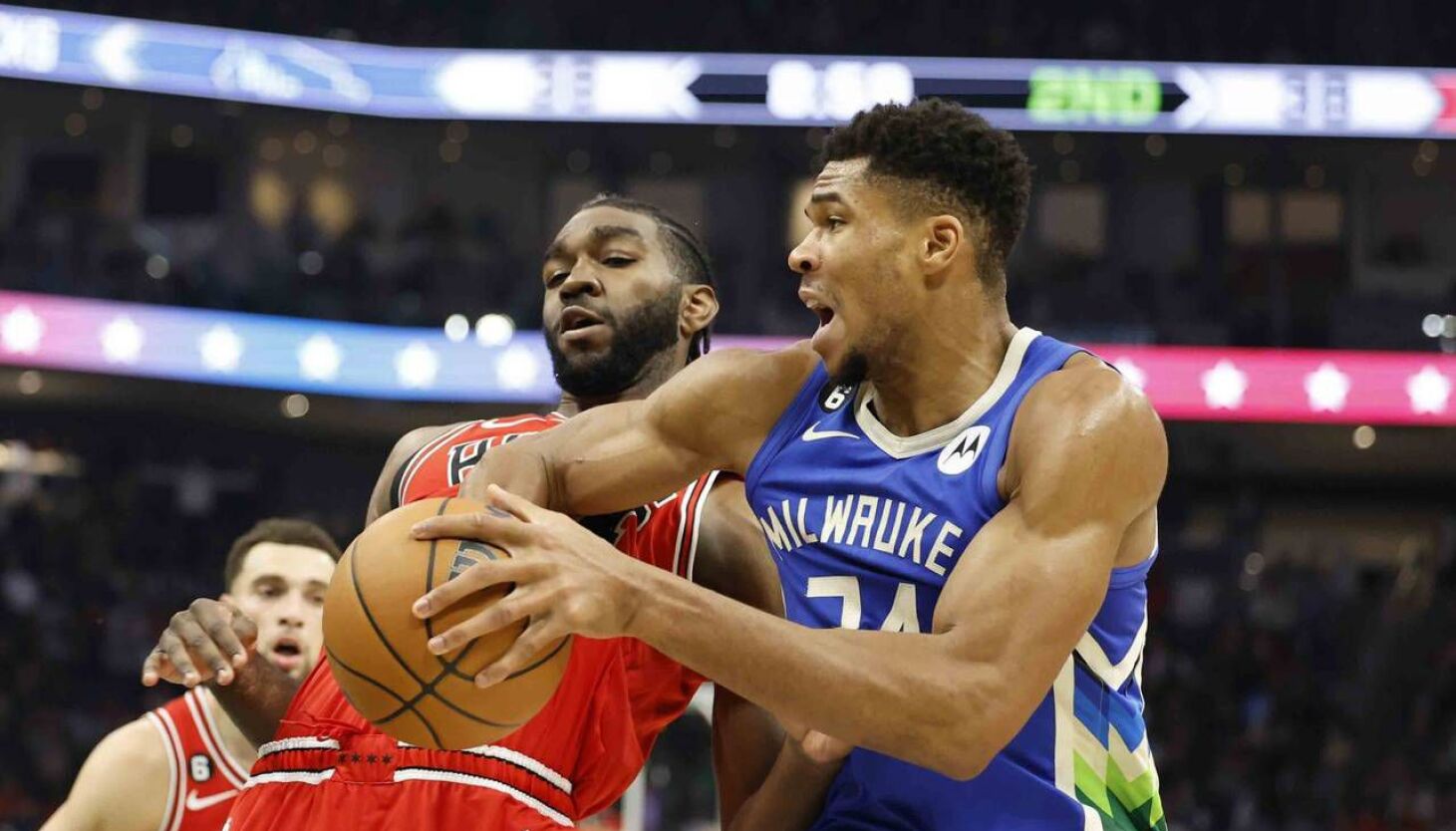 DeMar DeRozan will never be mistaken for a defensive stopper.

Even in his younger days, there were very few instances where a coach would turn to the small forward and say, “Go ahead and shut them down.”

What DeRozan is, however, is cunning.

Milwaukee found that out on Wednesday, as DeRozan committed two huge offensive fouls against Bobby Portis and Giannis Antetokounmpo, and then just to make sure the Bucks knew he wasn’t playing on that end of the floor, the smaller DeRozan offered a block on Brook Lopez … all 7-foot-1 of him.

So while the 18 points from the Bulls veteran in that third quarter was just another masterpiece to add to the collection, the dirty work that DeRozan did on defense will be the difference between this team being a contender or a contender come a spring

“We had some down moments,” DeRozan told reporters after the win. “Leaving games that we thought we should have won … close games. Kicking our ass at home. We’ve been through so many emotions already only 20 games into a season. Sometimes, it’s beneficial. You have to dive into that hurt and generate that for be competitors. And I think that’s where we are right now.”

Where they stand is yet to meet the challenge coach Billy Donovan unapologetically laid at the feet of his three veteran leaders.

In the wake of an embarrassing loss at home to Orlando last week, it was Donovan who called out DeRozan, Nikola Vucevic and Zach LaVine, challenging them not only to improve their defense, but to start and finish games with energy and urgency.

At least so far, as the Bulls have strung together back-to-back wins against the Eastern Conference’s elite in Boston and Milwaukee.

“Losing the games we lost, we held ourselves accountable,” DeRozan said. “Everybody talked in film sessions, practice. We’ve been on top of each other. We’ve got it. I think we show how bad we want each other instead of just talking. It’s just a testament to the guys wanting to compete.”

And this has been on display on the defensive end, with the Bulls immediately making life much more difficult for opposing teams.

The Bulls turned the Celtics over 15 times, and then turned the defensive heat up another notch against Milwaukee, turning over 19 times but also recording 12 blocks. They also made life difficult for division rivals at the three-point line, holding Milwaukee in check with a night of 12 for 38 (31.6%).

“This is proof that we can beat anybody and play with anybody in the league,” guard Coby White said. “It’s on ourselves to be locked in ready to play.”

That will be tested.

Last season, the No. 1 knock on the Bulls was that they handled all the teams they were supposed to beat, but against elite rosters they didn’t just lose, they bowed out and lost badly. This season, they’re suddenly taking big swings at the best teams — already beating Miami, Boston twice and now the Bucks — but they’re having low-energy moments against the Magic and Spurs.

The stop in Milwaukee was the first in a six-game road trip that will see the Bulls travel to Oklahoma City, Utah, Phoenix, Golden State and Sacramento.

The hope is that the defense that has been on display the last two games also makes the trip.

“We have to have the same mentality every game,” LaVine said. “Hopefully we can start taking those wins and stack them up.”