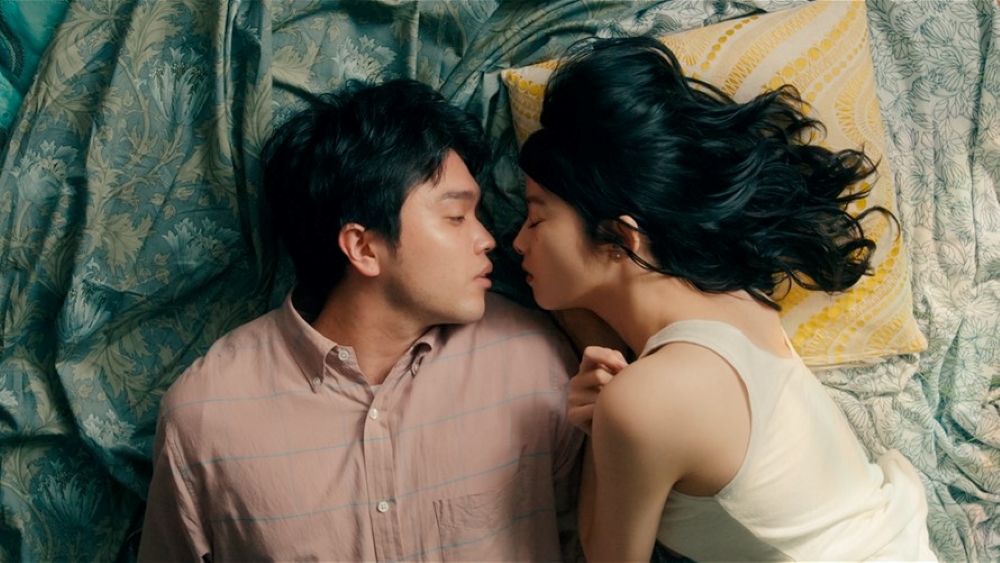 Japanese indie sales Firm Free Stone Productions has added a quartet of new titles to its line-up in time for the rights markets in Busan and Tokyo.

The company is unable to travel to Busan and will meet with clients virtually at the Asian Contents & Film Market. The TIFFCOM market, which runs alongside the Tokyo International Film Festival later in the month, is anyway a virtual event.

Top of the list is “In Her Room,” a romance about a young dentist who embarks on a romance with a mysterious woman but cannot figure her out. The film will play in the Nippon Cinema Now section of the Tokyo festival and have a Japanese commercial release from January. It is the feature debut if Ito Chihiro and stars Iguchi Satoru, Baba Fumika and Kawai Yuumi.

Hiranami Wataru’s suspense title “Amnesiac Love,” recently played at the Moscow International Film Festival. Starring Tanaka Shunsuke, Yamaya Kasumi and Tanaka Min, it tells the story of an aspiring antiques dealer who finds himself hovering between life and death in the netherworld. In Japan it is set as a Christmas release, with a commercial outing scheduled for Dec. 24, 2022.

From a story by Variety contributor Mark Schilling, Miki Satoshi’s “Convenience Story” comedy follows up on its Fantasia festival world premiere and subsequent date at the Hong Kong IFF. The picture sets a screenwriter with writers’ block in a convenience store where he can find everything his heart desires, including a mysterious but unobtainable woman.

Free Stone is also giving a market launch to “Tea Friends,” a drama film by Sotoyama Bunji about a group of elderly women who operate as senior citizen call girls.