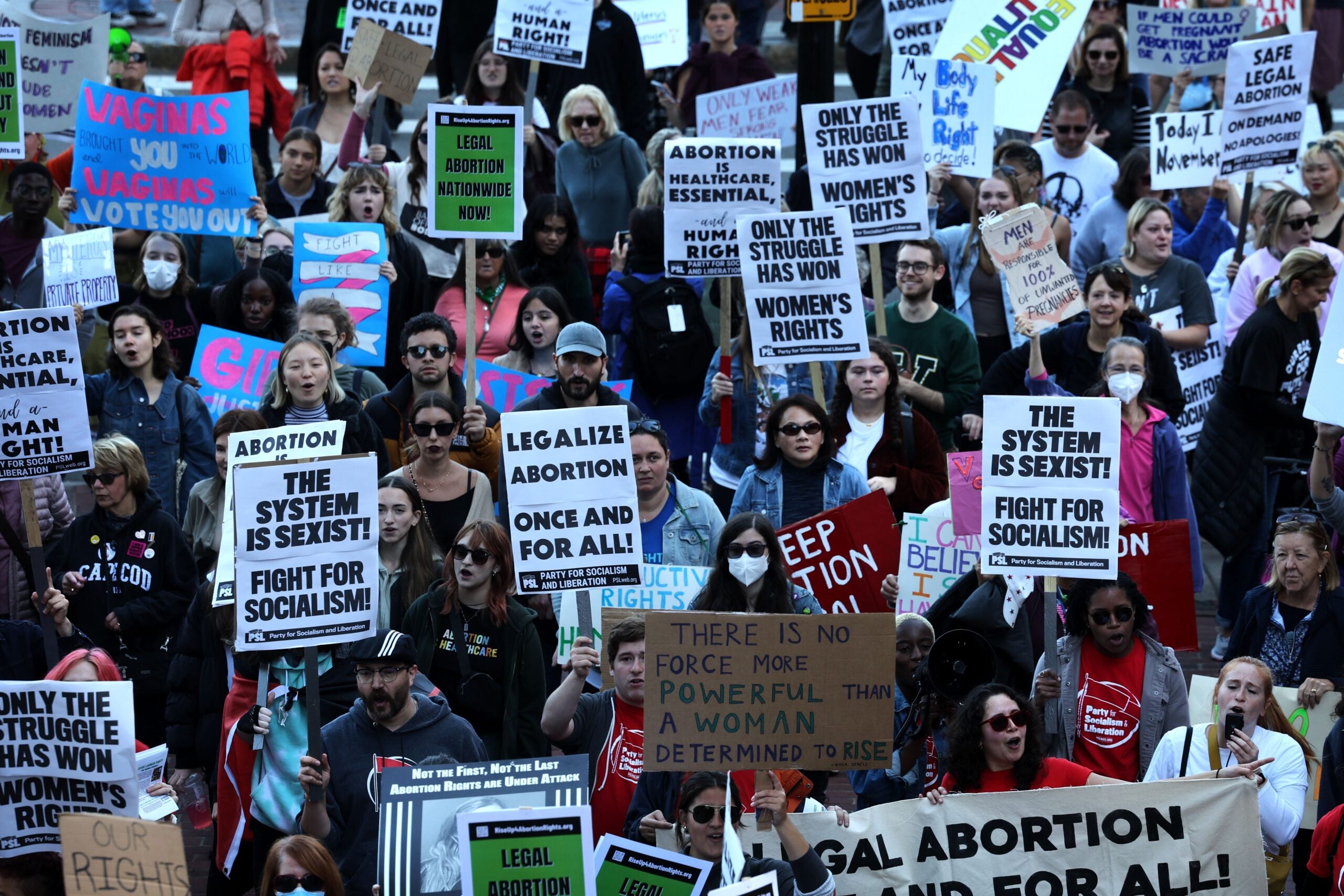 Contents hide
1 “It gave me a lot of hope.”
1.1 Newsletter Signup

Organized in conjunction with the national Women’s March organization, 29-year-old Jandl and her co-host Ariana Aghill, an undergraduate student at Northeastern University, didn’t know they were going to be organizing until 2 weeks before the event.

“I knew that yesterday was going to be the national day of action with 400 marches happening around the country. There wasn’t a Boston march on the map yet a couple weeks ago,” said Jandl.

Focused on electing pro-choice candidates 30 days before midterm elections, Jandl said they didn’t have time to send out many press releases or invitations but they showed up and out anyway.

“I was personally approached by at least 10 different news outlets,” she said, adding that not only print news organizations but also video and radio and even freelance photographers came out to cover the march.

The march also attracted around 400 participants. They chanted down the streets of Boston, including, “Abortion is a human right! Fight, fight, fight!”

And while Jandl said she personally supports pro-choice candidate Maura Healey for governor of Massachusetts, the march wasn’t in support of a specific candidate in a specific district, but rather finding and supporting any candidate that is pro-choice.

Jandl also said she was encouraged by the fact that the crowd at the event was made up of men and women.

“I was overwhelmed by the amount of support we got,” she said. “So many people who wanted to be a part of this … spent their Saturday with us. It gave me a lot of hope.”