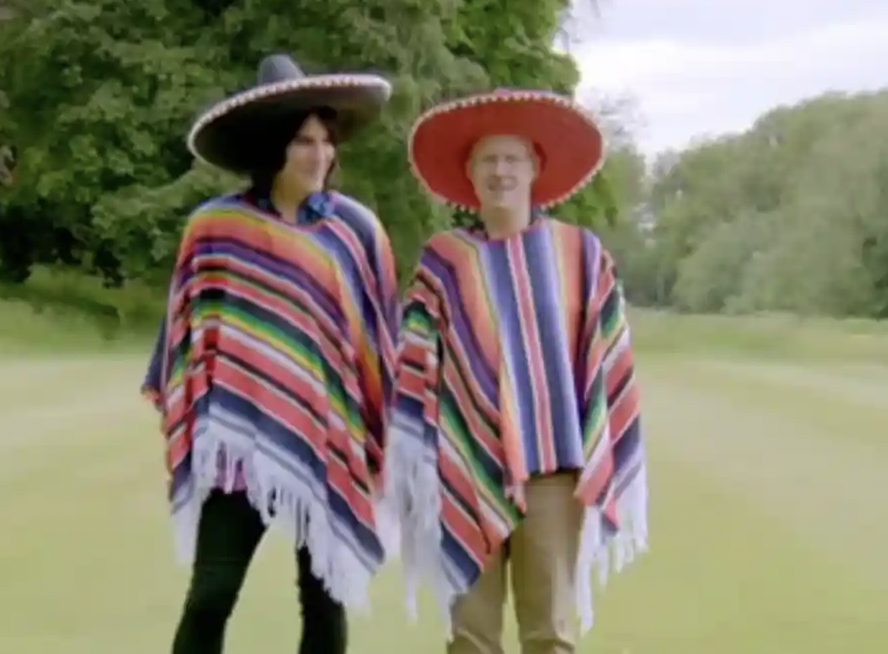 Britain’s favourite cookery show has been accused of cultural appropriation by some of the country’s top Mexican chefs.

The Great British Bake Off aired a Mexican-themed episode this week in the UK, with the contestants’ dishes including tacos and tequila.

Adriana Cavita, a chef from near Mexico City who runs the Cavita restaurant in London, told the Guardian: “For me, it’s a bit sad to see this kind of thing because knowing my culture and my country, I feel it’s more than just a cactus and a sombrero.”

She added that such representations of her country were backward and bowed to out-of-date stereotypes.

“It makes me feel that we are undervalued. The world has evolved so much that I cannot believe people think about other countries like they were 100 years ago.”

“Because of what’s happening in the culinary scene in London, people’s minds are being opened to what real Mexican food is, then The Great British Bake Off comes and kicks that back 10 years. It’s almost as though no research or respect was shown to the culture and cuisine,” he said.

Thomasina Miers, owner of the successful Wahaca, told the Guardian there was a perception of Mexican food as “naff, cheap and unhealthy”, at odds with the truth of an indigenous diet that is “incredible for the planet” and “the perfect example of the way we should all be eating now.”

The Great British Bake Off is now in its 13th series. Love Productions, who created the show, first homed it on the BBC, but in 2017 it moved with a change of hosts to Channel 4, where it continues to be one of the broadcaster’s highest-rated shows.