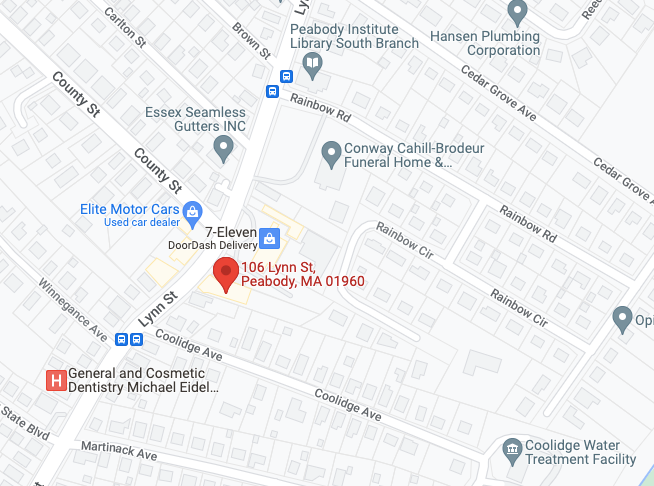 Contents hide
1 Charges against the driver “will be upgraded,” according to Peabody police.
1.1 Newsletter Signup

Two children who were struck by an SUV Friday afternoon while crossing a street with their mother in Peabody have been confirmed to be recovering from their injuries at home, and the driver is being charged.

Laura Andree said she was walking with her two daughters around 3 p.m. at 106 Lynn St. when a driver who was trying to pass a bus on the right barreled into the intersection, where they were walking. Her 8-year-old daughter has a broken femur and a cheek fracture, and her 5-year-old daughter has a concussion, reported NBC 10 Boston.

“I could feel them leave my hands, and I watched them go down the street, ten feet,” Andree told 7 News.

Andree is a pediatric and trauma emergency room nurse, who jumped into action when the incident occurred before they were taken to Mass General Hospital.

“I just saw my daughter crumpled up on the ground and just started doing pediatric life support protocols on her,” Andree told NBC10.

Peabody Police announced on Friday on Twitter that the suspect was placed into custody at the scene on charges of operating a motor vehicle with a suspended license, and then added that they had “been in consultation with the District Attorney’s office and charges will be upgraded.”

7News Boston reported that the driver, Ovidia Lopez-Esteban of Lynn, saw a judge in Lynn on Monday, who took away her passport before releasing her on bail. She is due back in court in November.