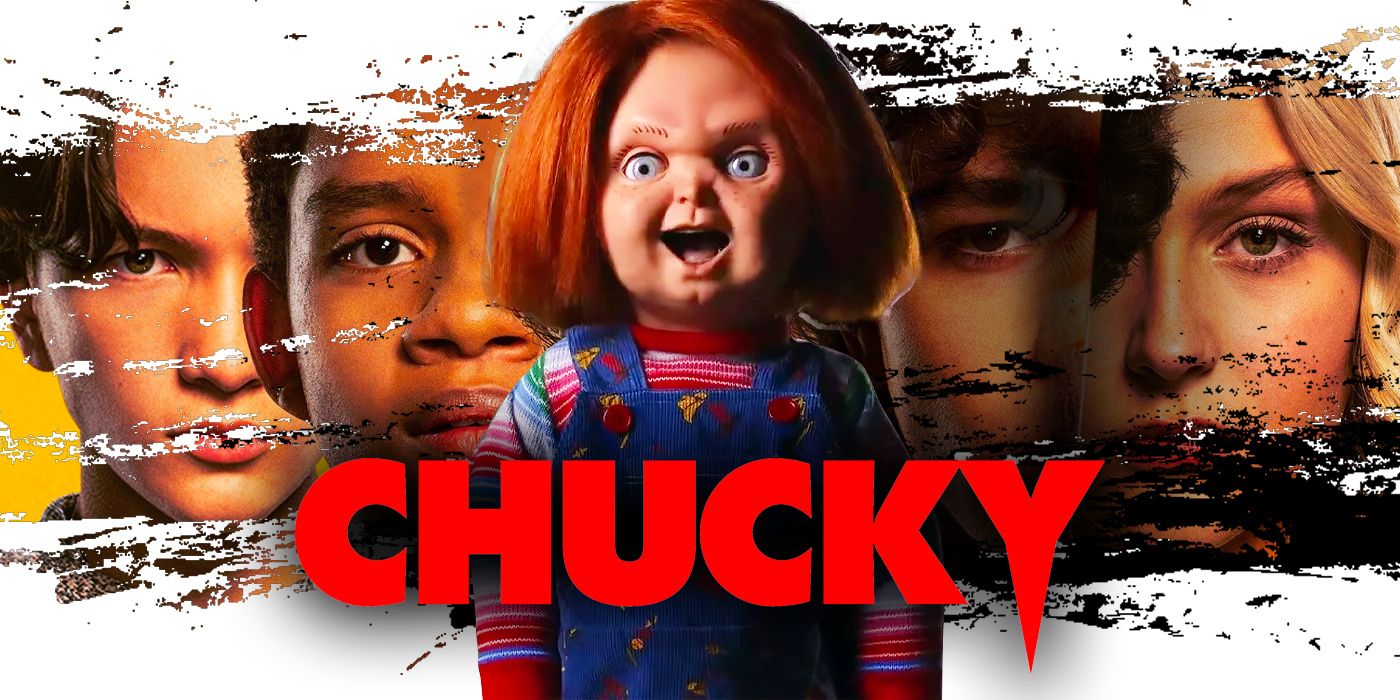 It’s been a little over a year since Nicole Kidman took us on a … journey into the experience at an AMC theater. The Academy Award-winning actress’ ad immediately became a legendary piece of art as it included moments of Kidman staring longingly at the screen and saying things like, “not just entertained, but somehow reborn – together” and “somehow, heartbreak feels good in a place like this.”

Although some time has passed, it’s clear that the commercial hasn’t left the heads of comedy writers and spoofers everywhere. Just this past weekend, Saturday Night Live paid homage to the ad with resident impression specialist Chloe Fineman taking on the Big Little Lies star’s Australian accent and conjuring up a cult in the theater.

The following day Saturday Night Live had a challenge on their hands when the titular doll in SYFY and USA Network’s Chucky did a parody of his own. Calling out the weekly comedy sketch show in the caption, the promo clip reveals all things horror as the pitter-patter of murderous doll feet echoes throughout the theater. Instead of the original ad transporting us to somewhere safe and fun where “our heroes feel like the best part of us,” the killer doll gives us a “made you look moment” as he talks about being “terrified so much that you pee in your pants.”

While the Good Guys Doll may not be returning to the “dazzling” screens of an AMC anytime soon, he’ll be making an appearance in the second season of the eponymously titled horror series. This time around, fans will watch as Chucky (Brad Dourif) wreaks havoc at a Catholic reformatory school where the show’s leading characters Jake Wheeler (Zackary Arthur), Devon Evans (Björgvin Arnarson), and Lexy Cross (Alyvia Alyn Lind) will be in attendance. Full of the right amount of tricks and treats, the latest installment will also have a slew of side plots with several faces we know and love from the Child’s Play universe including Jennifer Tilly, Alex Vincent, Fiona Dourif, and Christine Elise with Devon Sawa returning as a different character after being killed off twice during the show’s freshman season.

Along with the familiar faces, viewers will see Lachlan Watson’s take on Chucky and Tiffany’s (Tilly) child Glen/Glenda – something long anticipated by fans who last saw the character in 2004’s Seed of Chucky. Meanwhile, Tilly looks to be hosting a dinner party packed to the brim with several of her closest friends and family members as Meg Tilly, Gina Gershon, Joe Pantoliano, and Sutton Stracke will also be seen in the Don Mancini created series.

You can check out Chucky’s diss on Kidman’s AMC commercial below, and be sure to tune in for more chills and thrills when the first episode of Season 2 drops on October 5.