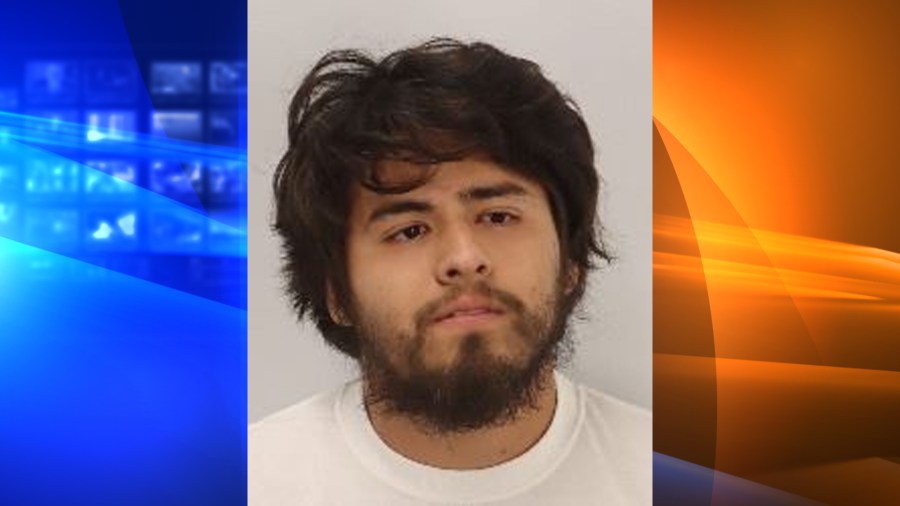 A Coachella man was arrested on suspicion of driving under the influence of alcohol after he crashed his vehicle into a light post and fence early Sunday morning.

Authorities say the man’s 2-year-old son was in the vehicle at the time of the crash and was taken to the hospital.

The crash happened around 12:35 a.m. near the intersection of Tyler Street and Avenue 53 in Coachella, according to the Riverside County Sheriff’s Department.

When deputies arrived on scene, they found 22-year-old Alexander Felix at the scene.

Felix’s son suffered minor injuries in the crash and was transported to a nearby hospital. Sheriff’s officials said the child was not restrained at the time of the crash.

Felix was arrested and booked into the John Benoit Detention Center in Indio to await charges of driving under the influence of alcohol and child endangerment.

No other injuries were reported.

Anyone with information related to the crash is asked to contact Deputy Williams at the Sheriff’s Hot Station at 760-863-8990. Anonymous tips can be made through Valley Crime Stoppers at 760-341-7867.