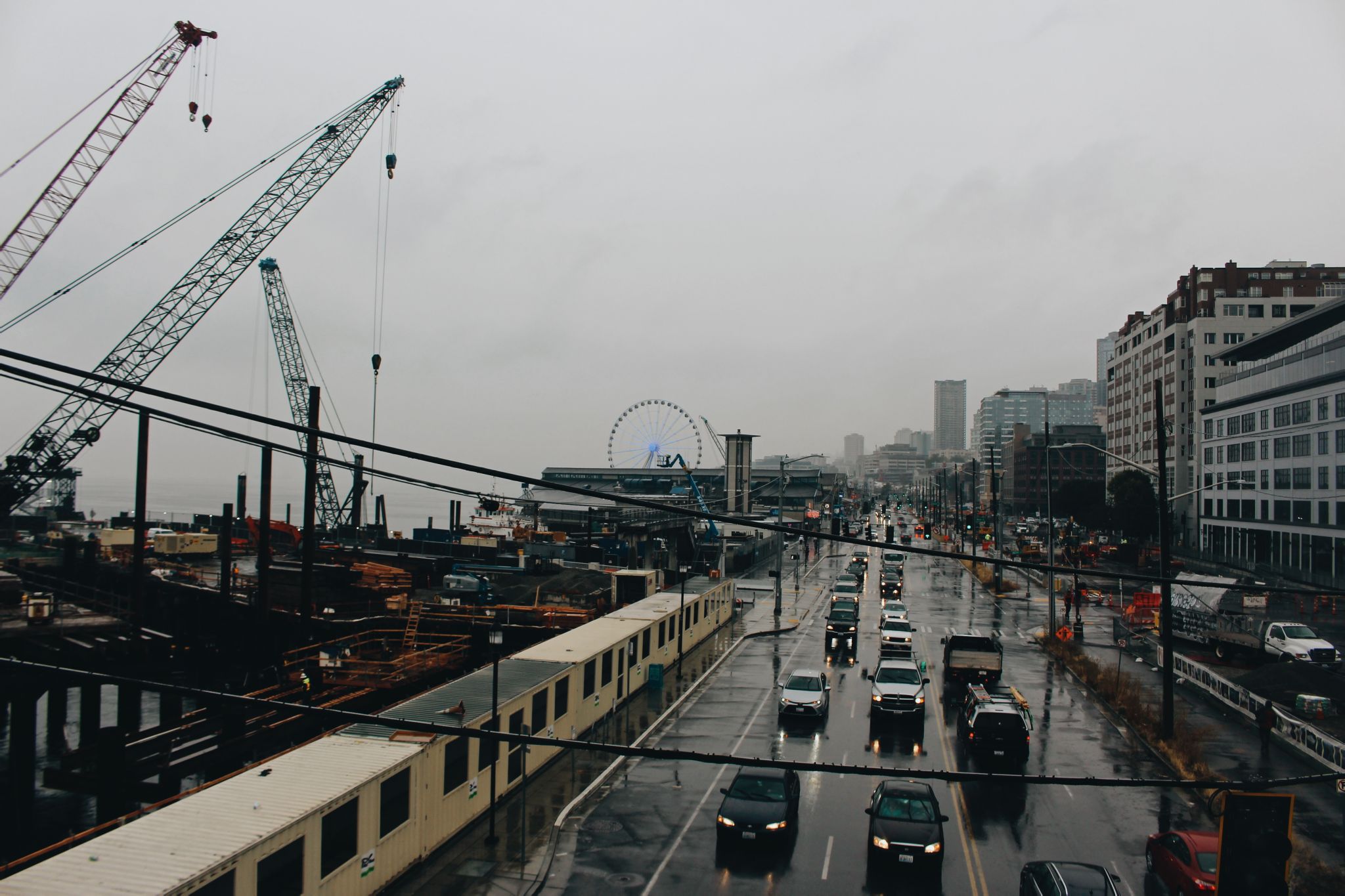 The construction of Seattle’s waterfront project has been delayed a year due to a lack of concrete, the city’s office of Waterfront and Civic Projects said in an update on its website. This further adds to the list of construction projects impacted by a months-long strike by hundreds of concrete drivers in King County.

The strike began Dec. 3, when negotiations between Teamsters Local 174 and the employers of more than 300 workers across six local companies stalled over disagreements about a retiree health plan. Last month, drivers agreed to return to work while negotiations continue.

“We look forward to seeing larger concrete deliveries return to the site, although we anticipate it could be a few weeks before we see concrete more regularly,” the city said in the update. “We are now actively working to schedule long-awaited deliveries for items critical to our construction, and are working to assess the overall program delay impacts, as well as potential mitigation strategies.”

The waterfront project, originally slated for completion in 2024, is now expected to be finished in 2025, the city said. The $835 million project spans 20 acres and will include a new park promenade and pedestrian connection to Pike Place Market in addition to general improvements.

Construction on the project began in 2017.

The news that the project will be delayed as a result of the concrete driver’s strike makes it the latest major civic project to be impacted. Repair work on the West Seattle Bridge was paused until early April, and the completion dates of the State Route 520 project — along with several Sound Transit light rail extensions — have been pushed back.

The city said project timelines will be updated and additional information about the project’s progress will be shared as it becomes available.