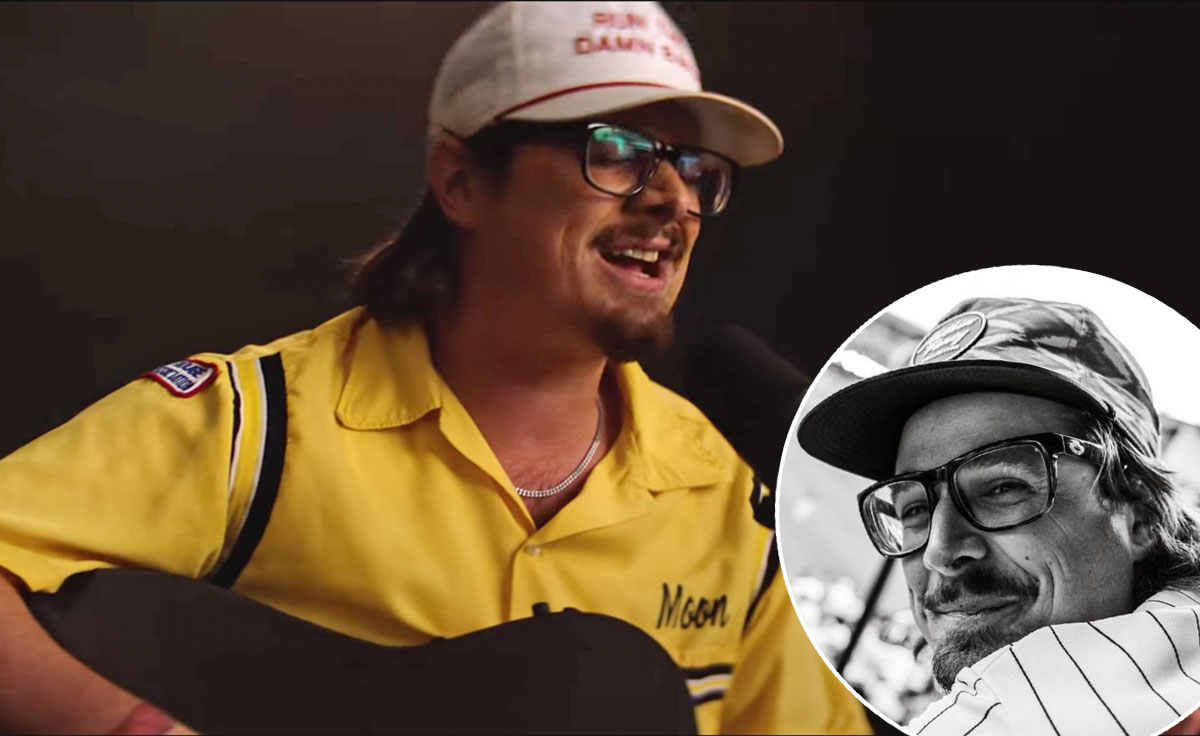 Country music singer and songwriter Hardy is recovering from a tour bus accident from which he sustained “significant injuries.”

The 32-year-old, whose full name is Michael Wilson Hardy, took to Twitter Sunday to inform fans of the incident, which occurred following a show at the Country Thunder Music Festival the day before in Bristol, Tennessee. He wrote:

“Following last night’s show, our tour bus was in an accident on our way home from Bristol. There were just four of us, including myself, on the bus, however we were all treated for significant injuries.”

Scary! While the Give Heaven Some Hell singer didn’t provide details regarding his exact injuries, we’re going to assume from his tweet they weren’t anything light if they landed him and his crew in the hospital. It’s lucky everyone mostly ended up being okay… although one person involved is still being treated. Hardy revealed in his tweet:

“Our friend, and bus driver needs your prayers as he is still in the hospital. His family is with him while he is being treated and we’re all pulling and praying for him.”

So awful. We hope the driver is able to recover and be released from the hospital soon!

While Hardy didn’t give any names of the other passengers or details regarding the nature of the crash, it sounds like a pretty scary situation all around. In a news report released by The Tennessean on Sunday, it was revealed the accident occurred on a stretch of Interstate 40 West, near Nashville at the Wilson and Davidson county line around 2:30 a.m. Saturday. The outlet claims the bus overturned. No word if there were other vehicles involved, though. Hardy added in his tweet:

“I’ve been released from the hospital, but ordered by doctors to recover for the next few weeks which may cost us a couple of shows. My team and I will keep the fans updated on that as I rest in the coming days.”

Related: Willie Nelson Gets Raw About His Mental Health In New Memoir

He then wrapped up his social media announcement:

“Please keep our road family in your prayers and I promise to keep you updated in the days to follow. God bless our medics and local and state officials for their quick response and incredible service.”

Our hearts are with you and everyone involved, especially the driver who is still being treated.