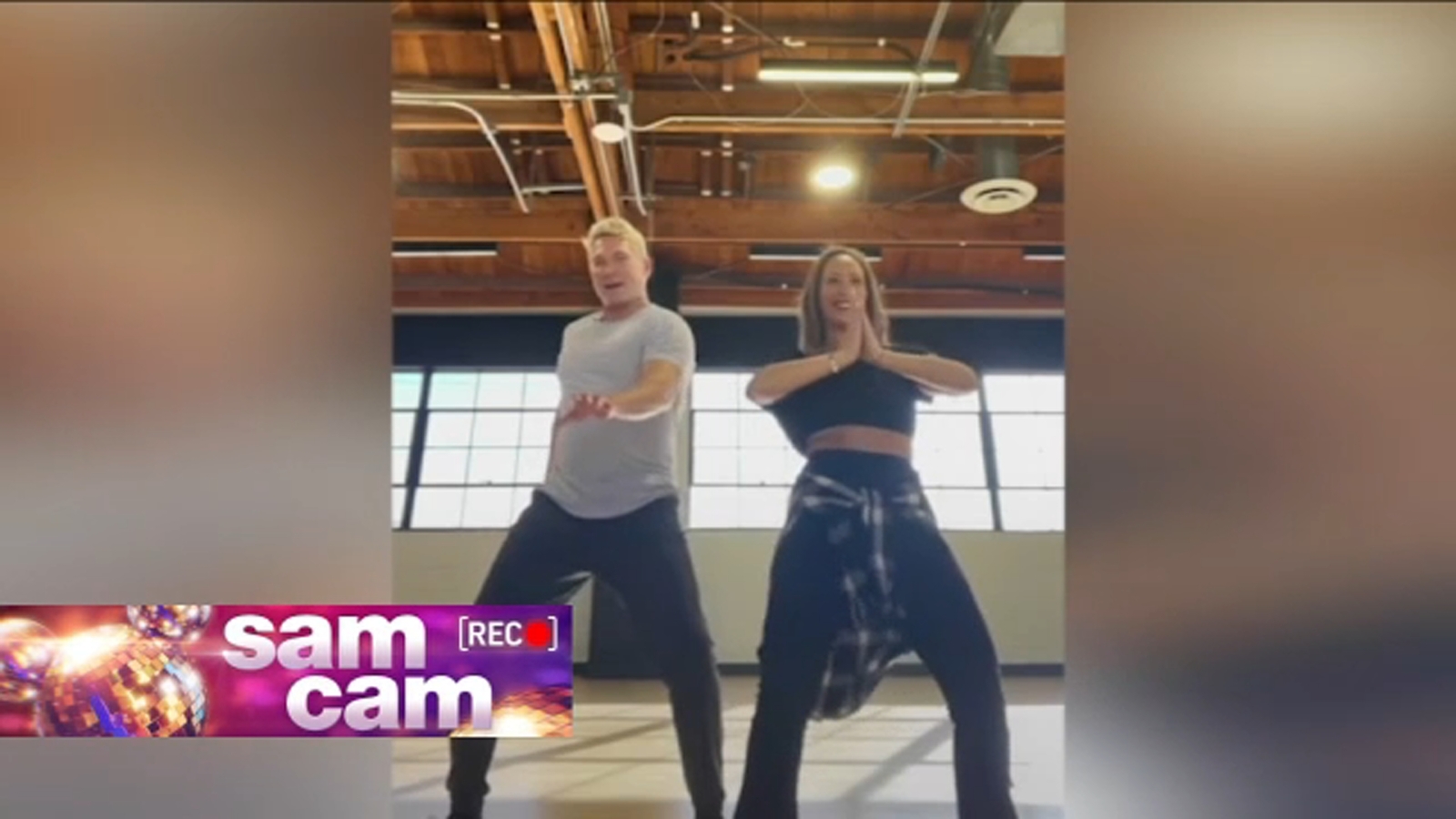 los angeles — “Good Morning America” ​​and WABC-TV weather anchor Sam Champion showed off his dancing skills this season on “Dancing With The Stars.”

The show will be released only this season on Disney+.

Sam and Cheryl survived the week of Elvis For James Bond week!

They danced to the song “Los Muertos Vivos Están” with Sam pumping his triumphant fist in the air at the end.

Sam and Cheryl were among 15 returning couples. Elvis nightHe played a two full hour show to celebrate the King of Rock and Roll!

Sam performed the Viennese waltz to “Heartbreak Hotel” and – spoiler alert – re-cut it!

Fourteen couples return for Week 3, and the theme will be 60 years of music from the James Bond film franchise.

Sam and Cheryl finish the masks and dance the samba to the song “Los Muertos Vivos Están”!

And here’s a preview of Week 2’s Elvis-themed dance night!

‘Dancing with the Stars’

The Walt Disney Company is the parent company of this ABC site.