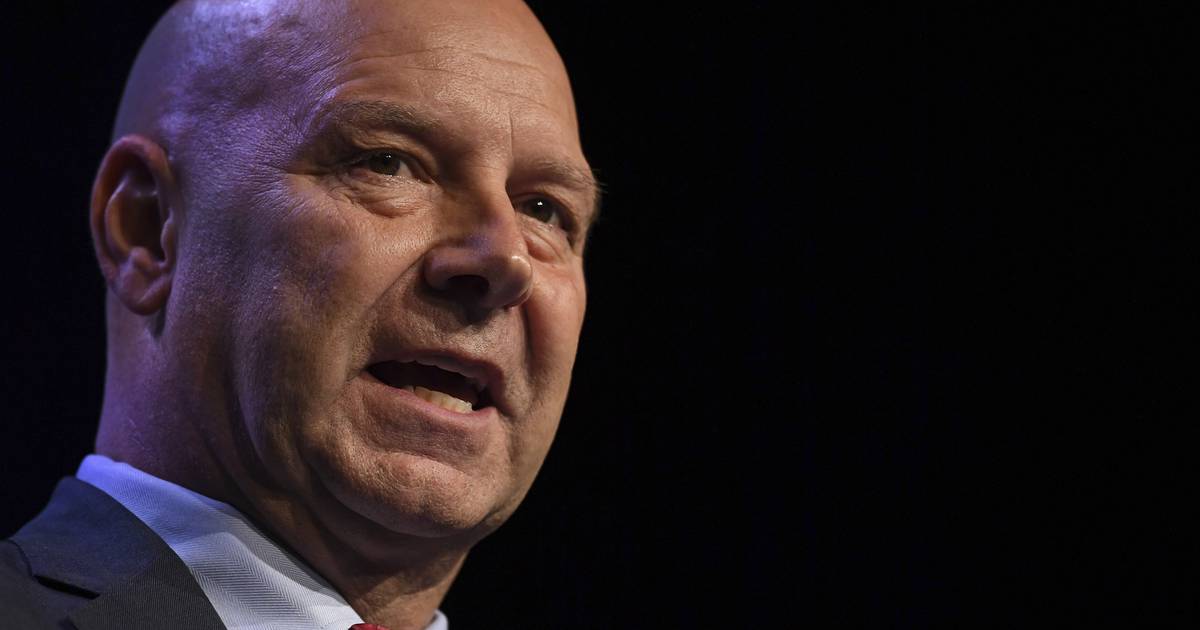 He’s leading in the polls — but not the poles.

Election result-denying GOP gubernatorial candidate Doug Mastriano said if elected, he’s going to be dealing with critical race theory and pole dancing, which he feels are issues when it comes to education in Pennsylvania.

“On day one, the sexualization of our kids, pole dancing, and all this other crap that’s going on will be forbidden in our schools,” the 58-year-old New Jersey native said at a taped campaign event posted by Business Insider.

He also railed against “graphic, pornographic books” that he claimed are shelved in elementary schools. According to Business Insider, Mastriano offered no examples of pole dancing curriculum in his speech.

Mastriano also vowed that if elected, “woke is broke” and parents, not educators, will have power over what’s taught.

Rather than teaching “critical race theory” — a framework the Pennsylvania School Boards Association says is generally taught at the post-graduate level — Mastriano said “a little bit of civics, constitution and Pennsylvania history” are topics he would like to see further emphasized in public schools.

He also said “pronoun games” will be prohibited in elementary schools if he’s elected to office.

Basic math, however, indicates Mastriano faces an uphill battle to bring his ideas to the governor’s mansion after November’s election. A Real Clear Politics aggregate of polls shows the right-wing candidate trailing by double-digits. Even a Fox News poll has him down by 11 points.

Despite an endorsement from former President Donald Trump, his campaign has struggled to gain traction or financing in a state of nearly 13 million people that voted for Trump in 2016 after twice going with Barack Obama.

In 2020, President Biden defeated Trump by more than 80,000 votes in Pennsylvania and over 8 million votes nationwide.

Mastriano was outside the Capitol on Jan. 6, 2021, when Trump supporters stormed the building to stop the certification of Biden’s win. He reportedly stonewalled the bipartisan committee investigating that attack.