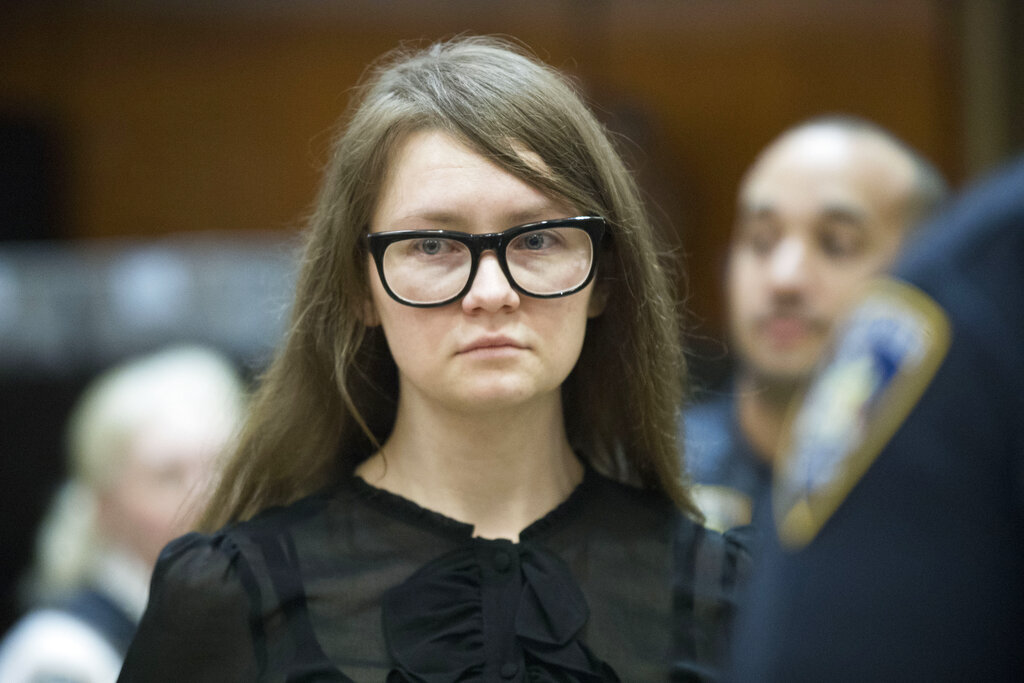 NEW YORK – Convicted fraudster Anna Sorokin spoke to The New York Times about how important it is to stay in New York despite the threat of deportation.

Sorokin, 31, was released from US immigration detention to house arrest on Saturday. She told The Times that she felt she was “running from something” if she allowed herself to emigrate to Germany.

“Letting them deport me would have been a sign of revelation — it’s not proof of my understanding that such a shallow person cares only about obscene wealth,” Sorokin told the Times.

Last week, an immigration judge cleared the way for Sorokin’s release to house arrest. Now, she is wearing an ankle brace after posting a $10,000 bond.

For years, Sorokin used Anna Delvin to pass herself off as the daughter of a wealthy German diplomat and lied about having $67 million in the bank to make it look like she could pay off debts, prosecutors said.

Her case became the basis for the Netflix series “Inventing Anna”, released this year.

Sorokin was arrested by immigration authorities last year after spending three years in prison for collecting $275,000 from banks, hotels and wealthy New Yorkers to fund her lavish lifestyle, and she was denied a visa and must return to Germany, where she is a citizen.

When asked what she plans to do now, Sorokin told the Times that she is working on her own podcast, which has yet to come to fruition, and that she wants to work on criminal justice reform to highlight the struggles of other girls.

Sorokin says how much she learned while in prison and that it’s impossible to “go through what I went through unchanged.”