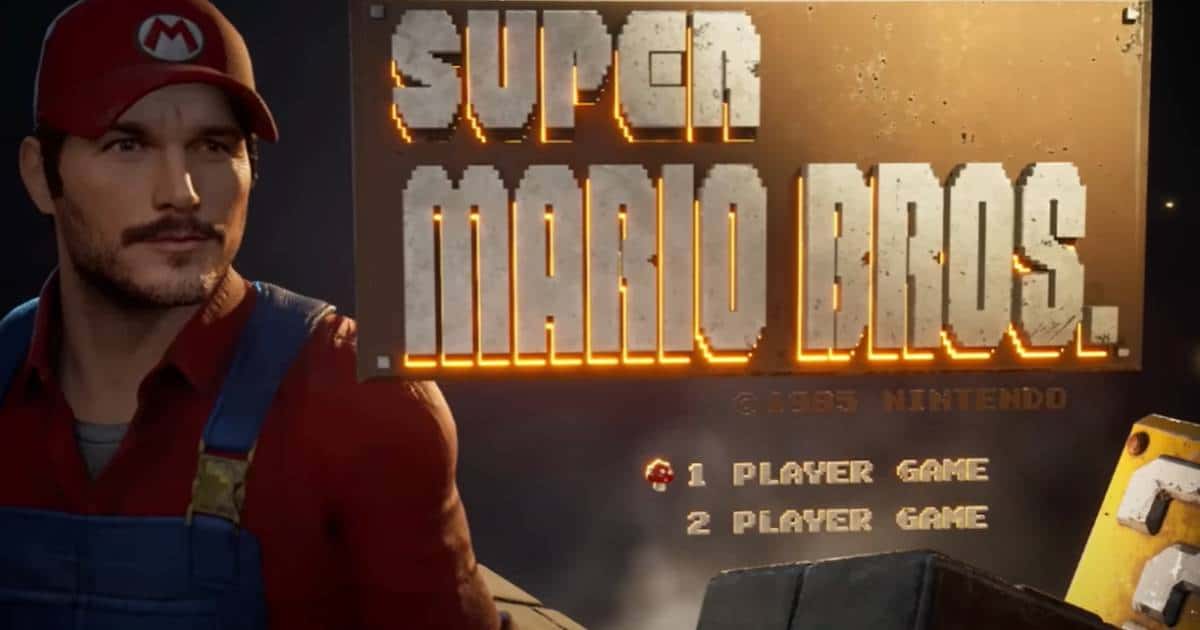 As Super Mario Bros. fans await the first teaser for the yet-to-be-titled computer-animated adaptation, one die-hard plumber aficionado created a trailer for what could be the greatest Super Mario Bros. game never made.

A YouTuber and digital artist who posts under Re-Imagined Games used the Unreal Engine 5 to create the Super Mario Bros. video game trailer, the process of which he detailed through his channel. The trailer primarily showcases levels 1-1 and 1-2 of the 1985 video game, here with insanely detailed images, characters and worlds. In the video, a Chris Pratt Mario jumps and runs through the levels collecting coins, crushing goombas, smashing blocks, powering up with a mushroom before sliding down the flagpole. From there, Mario heads down the tunnel and underground, even making it to the famous “hidden” warp zone. We also get a glimpse at the first castle of the game, concluding with the always devastating text: “Thank you Mario! But our princess is in another castle!”

In addition to Chris Pratt, the Super Mario Bros. movie (which has no title as of publication) will feature voices by Charlie Day (Luigi), Anya Taylor-Joy (Princess Peach), Jack Black (Bowser), Keegan-Michael Key (Toad), Seth Rogen (Donkey Kong), and Fred Armisen (Cranky Kong). It is directed by Aaron Horvath and Michael Jelenic, who co-created Teen Titans Go! It will be produced by Nintendo and Illumination, the studio behind The Grinch and the Despicable Me franchise.

This trailer for the faux video game comes ahead of the movie’s teaser, which is due out on October 6th. The movie itself comes out on April 7th, 2023.

What did you think of the trailer for this fake Super Mario Bros. video game? Let us know in the comments below!