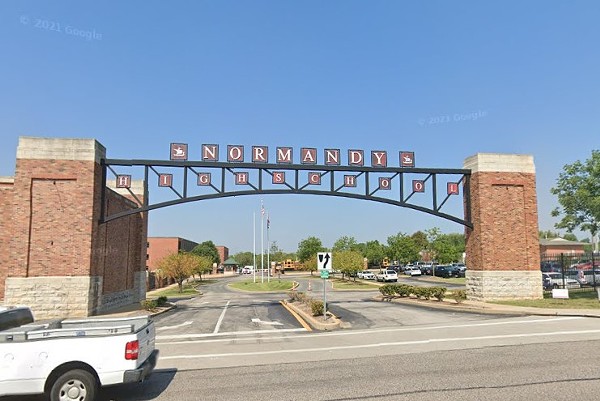 A Ferguson man has been charged with multiple felonies for posing as a high school student and entering the women’s bathroom at Normandy High School.

According to a probable cause statement, Batts entered the school’s women’s restroom and “touched a female student’s buttocks.”

When the student resisted Batts, he grabbed the student’s shirt by the collar. The student, however, managed to escape.

“[Batts] remained in the building prior to his arrest, asking female students if they would like to meet him in the bathroom for sexual conduct,” the probable cause statement says.

Batts now faces one count of breaking and entering and two counts of assault. An arrest warrant has been issued.

“We are very concerned about this behavior,” said St. Louis Wesley Bell in a statement to the media. “The safety of students, especially at school, is of the utmost importance to our office. We are thankful that the victim was not seriously harmed.”

We welcome your suggestions and comments. Email the author at [email protected]
or follow on Twitter at @RyanWKrull.