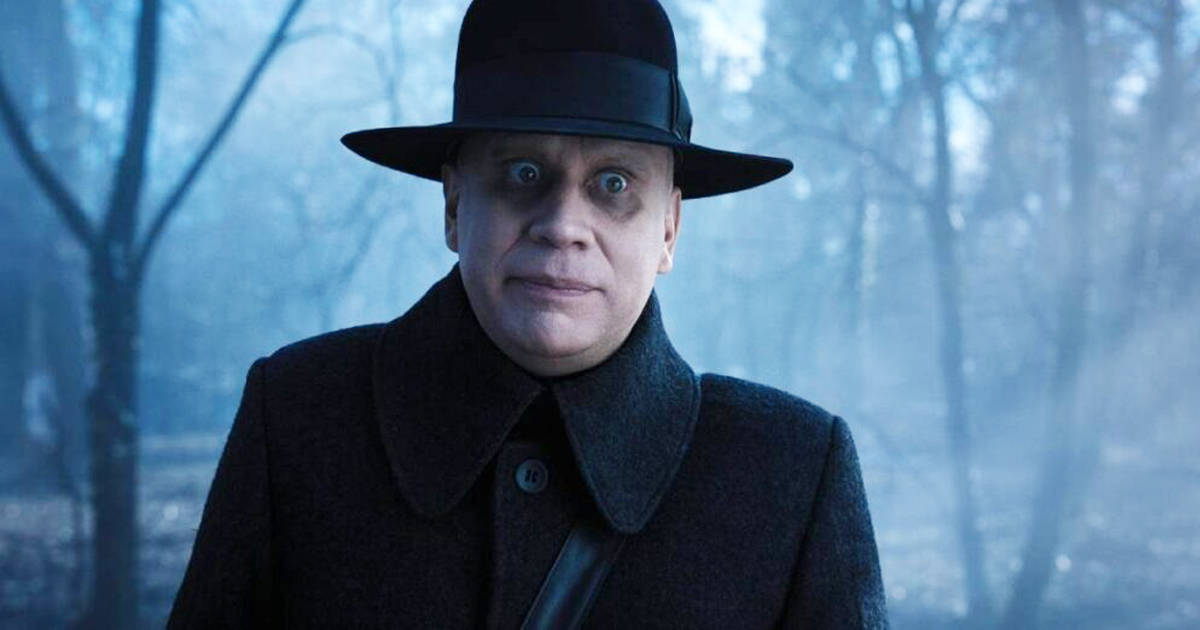 The latest trailer for Netflix’s Wednesday has arrived and not only shows off more of Jenny Ortega’s titular character, but gives a first look at both Fred Armisen’s Uncle Fester and Christina Ricci’s role..

Guided by a rendition of “Paint It Black”, the trailer shows teenage Wednesday arriving at the Nevermore Academy, a “safe haven” for her to practice her supernatural skills and try not to strangle her perky new roommate in her sleep. Wednesday quickly discovers  the school is full of secrets and creatures, altogether ooky.

But perhaps most grabbing part of the Wednesday trailer for fans is the sudden appearance of Uncle Fester, played by Fred Armisen in what looks to be a playfully demented performance. For the record, Armisen confirmed that he did indeed shave his head for the role.

The trailer also gives us our first look at Ms. Thornhill, played by Christina Ricci, who of course portrayed Wednesday Addams in both 1991’s The Addams Family and 1993’s Addams Family Values. As a teacher, Ms. Thornhill should be a positive role model for Wednesday–but with all the secrets floating around Nevermore Academy, will she be up to her own spooky tricks?

According to the official plot synopsis, Wednesday “is a sleuthing, supernaturally infused mystery charting Wednesday Addams’ years as a student at Nevermore Academy, where she attempts to master her emerging psychic ability, thwart a monstrous killing spree that has terrorized the local town, and solve the murder mystery that embroiled her parents 25 years ago — all while navigating her new and very tangled relationships at Nevermore.”

What do you think of the new trailer for Wednesday? How about Fred Armisen as Uncle Fester? Let us know below!