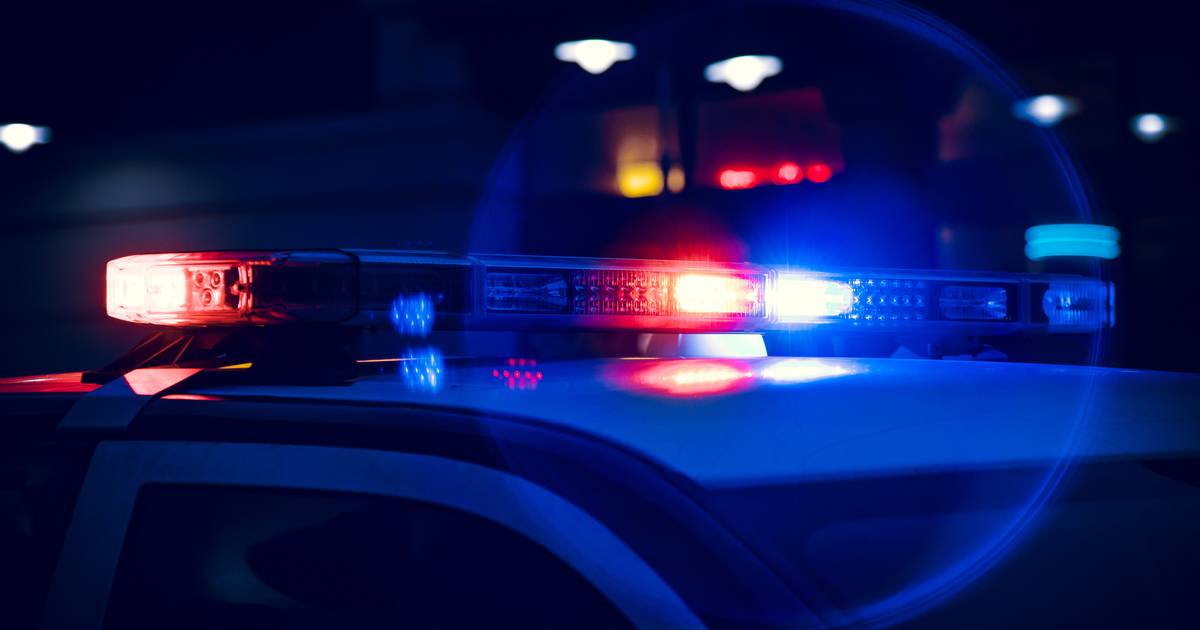 A Florida sheriff’s deputy shot a fellow deputy after shooting a dog that was attacking them.

A pit bull started attacking one of the deputies, so the other shot the dog, but “the bullet traveled through the pit bull hitting the deputy,” the sheriff’s office said in a tweet.

The deputy was taken to the hospital with life-threatening injuries, but no other information was released and neither deputy was identified.

The Florida Department of Law Enforcement is investigating the incident.