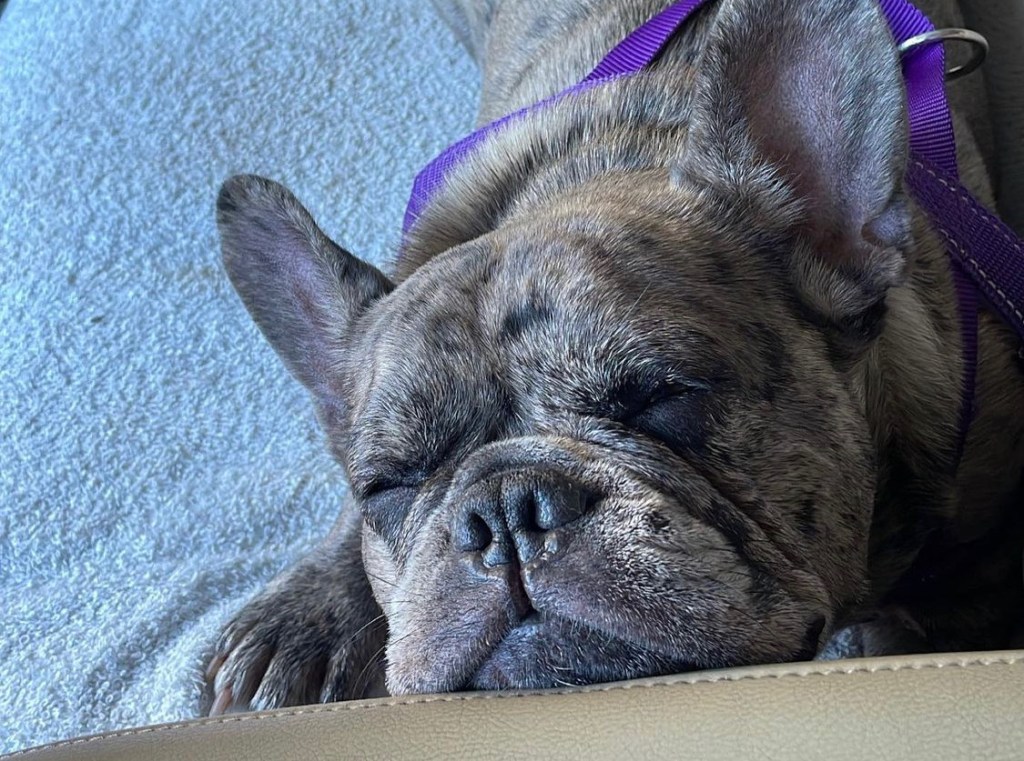 In the latest case of an expensive puppy violently stolen from its owner, an Antioch woman says her Frenchie dog “Stormy” was stolen during an armed robbery at 901 West Third St.

The authorities are still looking for the perpetrators.

Talia Brown said the incident happened on October 2 at about 7:45 p.m. She and her friend were driving when two armed men wearing ski masks opened the door of her passenger car and pointed handguns with flashlights at them. Then one of the men opened her back door and grabbed her dog and a backpack with cash.

“They opened the back door and kidnapped her,” Brown said in an interview. “I think the dog was just a bonus.

Brown said her three-year-old dog has a shaved tail and was last wearing a purple belt. The dog also has two lower sets of teeth and they are not chipped.

Her owner said Storm had recently been experiencing digestive issues and needed medication.

Antioch police did not immediately respond to a request for comment.

in the Gulf region, French Bulldogs – which can fetch up to $7,000 – are a hot commodity and have been stolen time and time again over the years.