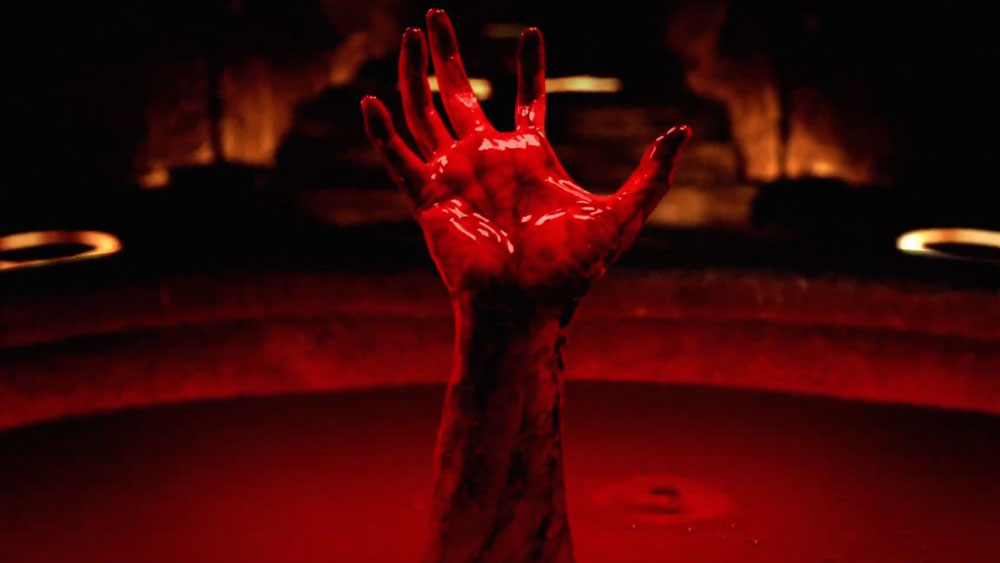 The Titans will be returning to HBO Max starting Thursday, November 3 for their fourth season, the streaming platform confirmed. After the two-episode premiere, one episode will be dropped weekly through December 1. More episodes from Season 4 will be released in 2023. Watch a teaser trailer for the brand-new season in the video posted above.

Titans Season 4 logline reads, “Having saved Gotham, the Titans hit the road to head back to San Francisco. But after a stop in Metropolis, they find themselves in the crosshairs of a supernatural cult with powers unlike anything they’ve faced before.”

HBO Max also revealed what the supersuit for Beast Boy, portrayed by Potter, will look like. The costume was designed by Laura Jean Shannon.