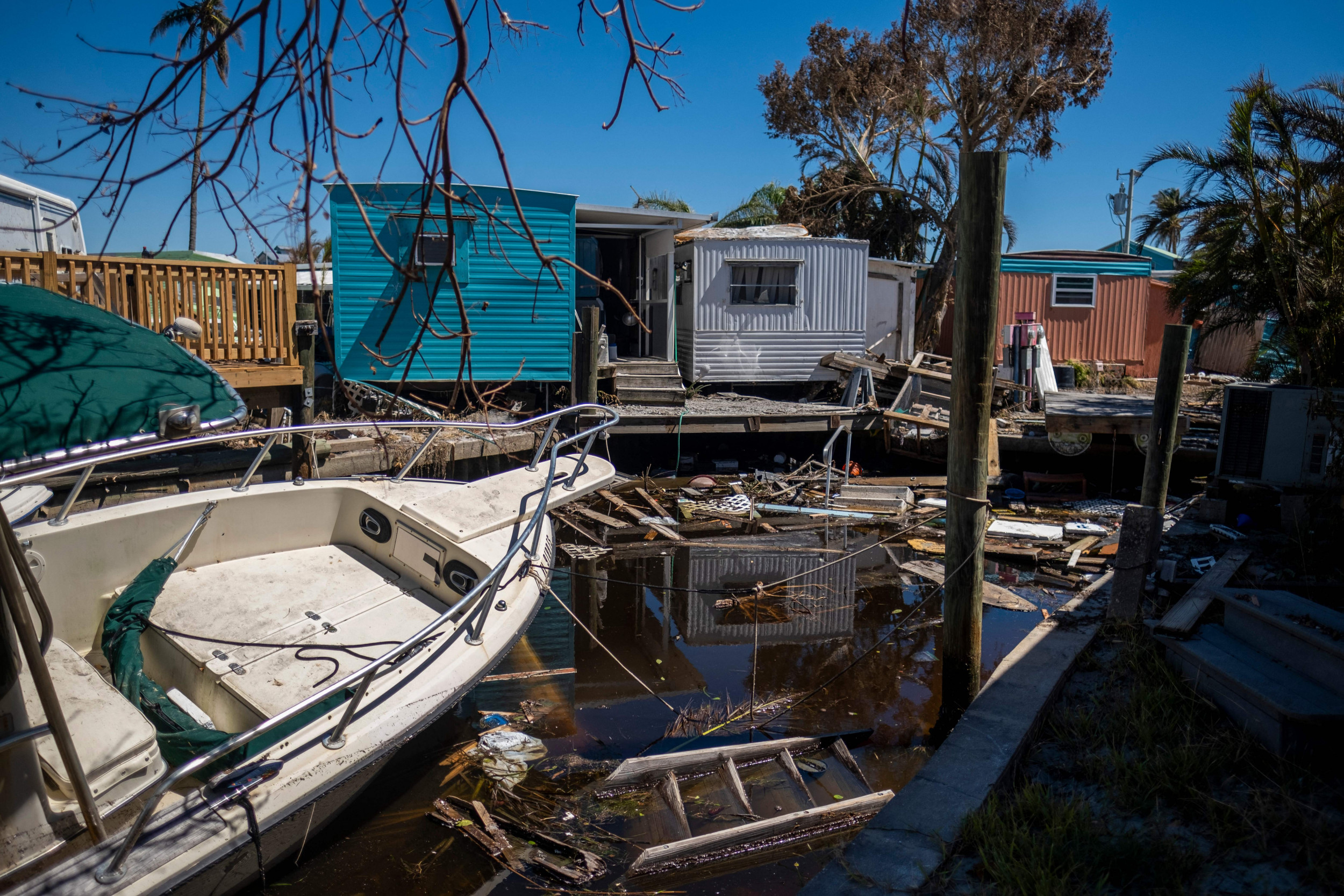 Women have fought for equality for decades, but they might have another battle on their hands. A report from World Bank found that hurricanes are likely to kill more women than men, particularly in areas where a woman’s societal role puts her at greater risk.

Hurricane Ian so far has killed more than 100 people since it hit Florida last week as a Category 4 storm. Recovery efforts are ongoing to identify victims, and the death toll continues to rise. If recent research proves true, it’s possible more women will have died than men. The World Bank report found that hurricanes disproportionately kill women than their male counterparts.

World Bank focused its research in the Caribbean, which sees hurricanes every year as perfect atmospheric conditions feed the storms. The study found that women in many Caribbean countries face gender inequalities, including when a hurricane hits, leading to more deaths in women than men. Caribbean governments have tried to counteract it by catering to women at risk for the storms, but the effort has had little effect.

“Thus, the Caribbean States had attempted to introduce emergency gender-responsive procurement by giving preference to women-own (WOB) and women-led business (WLB) in disaster response and recovery,” the study reported. “However, the recently published note by the Procurement Unit for Latin America and the Caribbean (PROLAC), ‘Towards Gender Responsive Procurement,’ found that despite these efforts, this approach only benefits less than one percent of the female population.”

Hurricanes aren’t the only natural disaster killing women at higher rates. Other research has found that women have a higher risk of death from most natural disasters, especially when there are gender inequalities present in other ways.

The study listed exposure and risk sensitivity as some reasons for inequality, as well as how limited access to resources, capabilities and opportunities make certain populations, such as women, more vulnerable to a natural disaster’s impact.

“Social norms and role behaviors provide some explanation for the difference in mortality between men and women,” the study found. “However, the socially constructed gender-specific vulnerability of females, which is built into everyday socioeconomic patterns, is the chief reason for the higher female disaster mortality rates.”

The report shows that in many countries, natural disasters narrow the life-expectancy gap between genders.

“The stronger the disaster (as approximated by the number of people killed relative to population size), the stronger this effect on the gender gap in life expectancy,” the study said.

When women’s socioeconomic status rises, the study found that the impact a natural disaster has on women relative to men narrows.